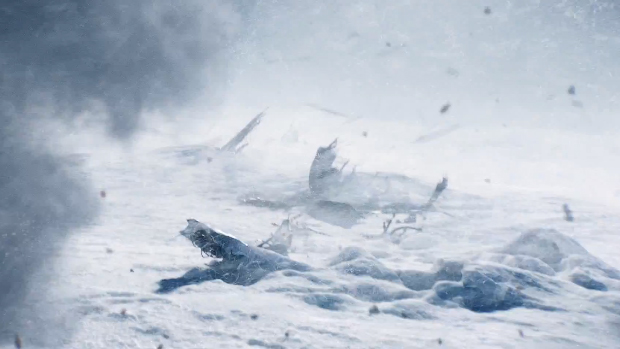 A new entry in the Star Wars: Battlefront series was unveiled today as a part of Electronic Arts E3 press conference. Teased only briefly, a video showcased a rebel snowspeeder getting shot out of the sky and crash land near an AT-AT walker during the iconic Battle of Hoth.

EA announced the title is currently being developed by Battlefield-developer DICE but did not specify platforms for the long-awaited third installment in the series.