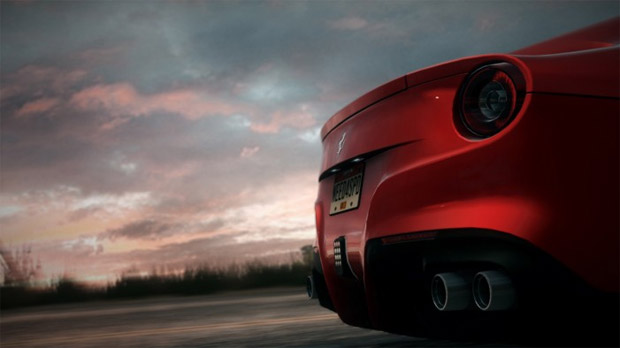 This is what that teaser was for

While it’s not another Hot Pursuit after all, the newly-announced Need for Speed Rivals is going to sound familiar to long-time series fans. Developed by Ghost Games on the Frostbite 3 engine, this “action/racing game” will be cross-gen, first releasing on Xbox 360, PC, and PlayStation 3 on November 19 followed by Xbox One and PlayStation 4 versions later this year.

In Rivals, you’ll play as either a cop or a racer and, yes, you know where this is going. One of the big new features being touted is AllDrive, an online feature that blurs (obliterates, really) the line between single-player, co-op, and competitive multiplayer. “Players will have to keep one eye on their rearview mirror as friends will be able to enter and exit races on-the-fly,” says EA.

The game also marks the return of Ferrari in Need for Speed, should you care about such things. It has been a while. More than anything, it’s reassuring to see this new console generation so readily supported by the racing genre.