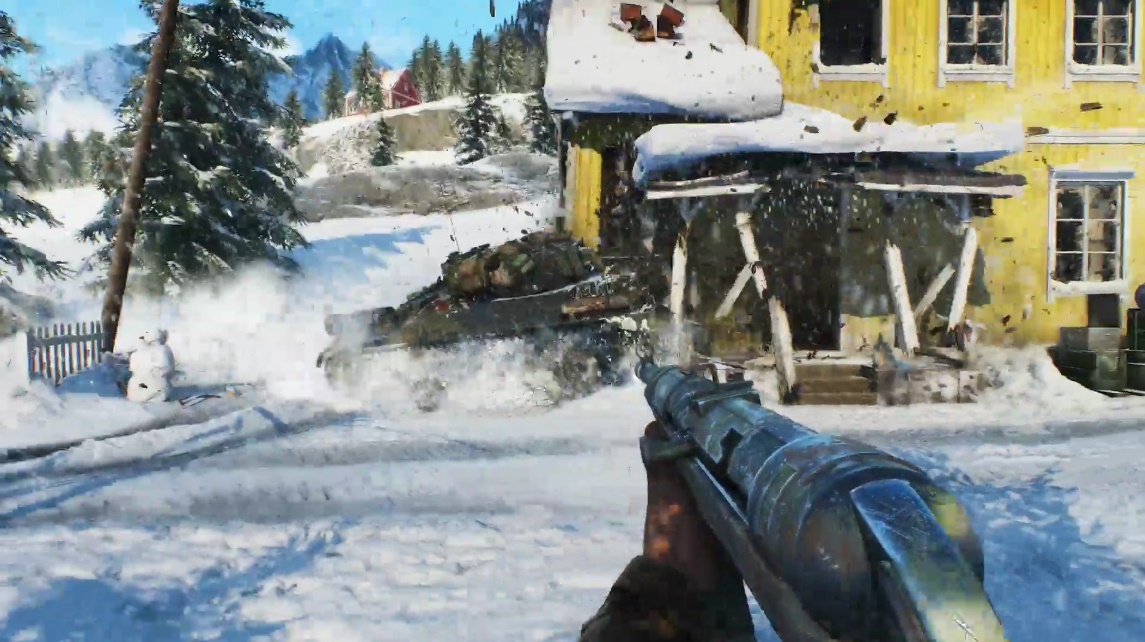 ‘Pillars of Battlefield’ are still in

EA announced today during their E3 conference that battle royale is going to be a part of Battlefield V. We sort of got that tease in the past through “Airborne” mode, but the publisher confirmed that it will be a “battle royale” gametype.

“More details” are coming later (they didn’t specify whether or not that’s during their conference, during E3, or later in the year, but for now it’s confirmed. Everything is getting a battle royale, confirmed! Remember when every announcement was a collectible card game or a MOBA?

This is all-out warfare. This is #Battlefield V. pic.twitter.com/dMXFMMVBR9