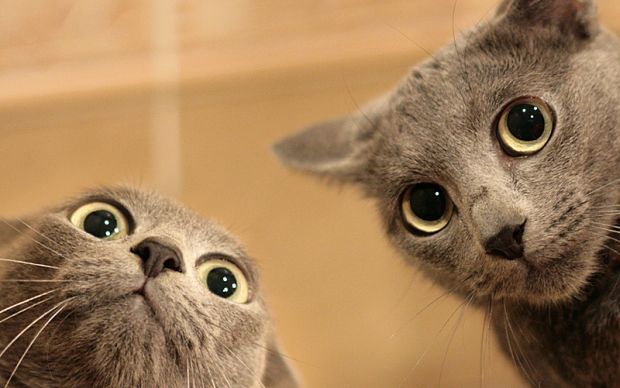 The Electronic Arts and Zynga lawsuits against one another have both been dismissed. The two companies reached a settlement outside of court, and the specifics of the deal haven’t been disclosed.

Both companies issued a statement declaring that “EA and Zynga have resolved their respective claims and have reached a settlement of their litigation in the Northern District of California.”

Originally, EA sued Zynga over The Ville, accusing the company of copyright infringement in regards to The Sims Social. Additionally, there was a counter-claim in which Zynga accused EA’s John Riccitiello of illegally preventing employees from being hired away by Zynga.