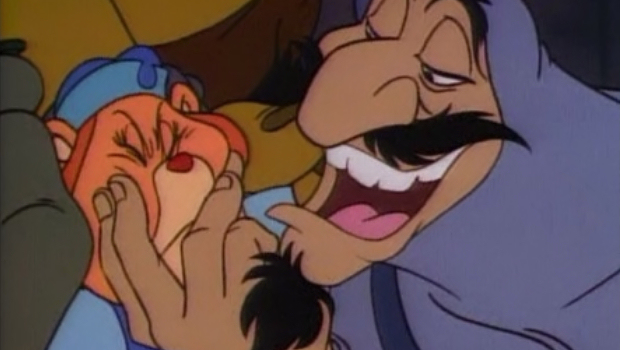 According to faceless know-it-alls chatting to the New York Times, Electronic Arts has tried multiple times to get its hands on Valve, and could have been prepared to part with $1 billion to slip the Steam platform holder in its pocket.

Rather than confirm or deny the report, Valve head Gabe Newell simply said it wouldn’t happen — or at least, that he’d rather Valve disintegrate and send its employees out into the world than sell up to another major publisher.

“It’s way more likely we would head in that direction than say, ‘Let’s find some giant company that wants to cash us out and wait two or three years to have our employment agreements terminate,’ ” he said.

It’s really hardly surprising, given that EA likes to buy hot studios and turn them into hit factories. I hope Valve continues to resist though — we need more companies like it in this industry, not less.