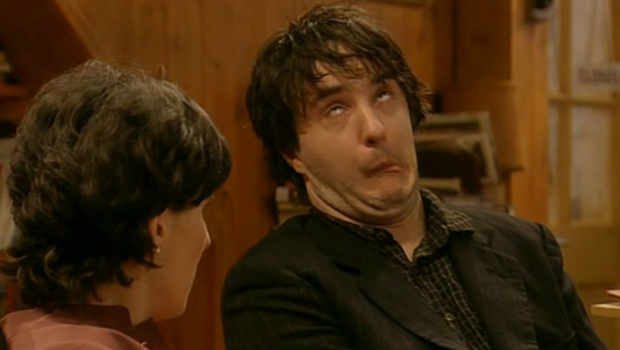 Electronic Arts was offering a $20 voucher in exchange for the completion of a survey this weekend. A fair enough trade, until gamers worked out that EA hadn’t thought things through properly, and left open several loopholes through which people gained tons of free games.

It was first deduced that the voucher could be obtained by anybody, regardless of whether or not they undertook the survey. To make matters worse, users could get two discount codes by applying through EA’s website and Origin itself. That’s before it got really bad — when it was discovered that, by deleting one’s cookies, a person could get an unlimited number of codes, allowing them to basically download almost every $20 game EA had, for free.

And download they did. Reddit and Overclockers spread the word, and soon users walked away with thousands of digital goods under their virtual arms. The only games spared were those released within the month, Valve titles, and The Old Republic, as they were ineligible from the start.

It was suggested that EA might punish users who took advantage of this, but it’s since been revealed that the publisher has written off the loss and will honor all purchases. Pretty cool, though I have to wonder how many folks are being shitcanned for this rather immense flub.