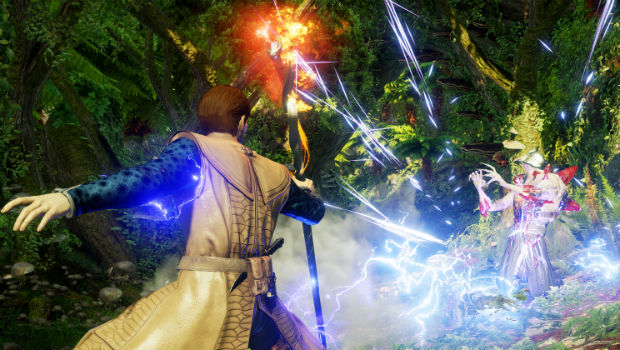 I recommend getting to the first hub area (The Highlands) as quickly as possible, and just enjoying the open sandbox nature of the zone. As for EA Access it seems like a pretty inoffensive service so far, especially with the Vault’s currently impressive lineup.