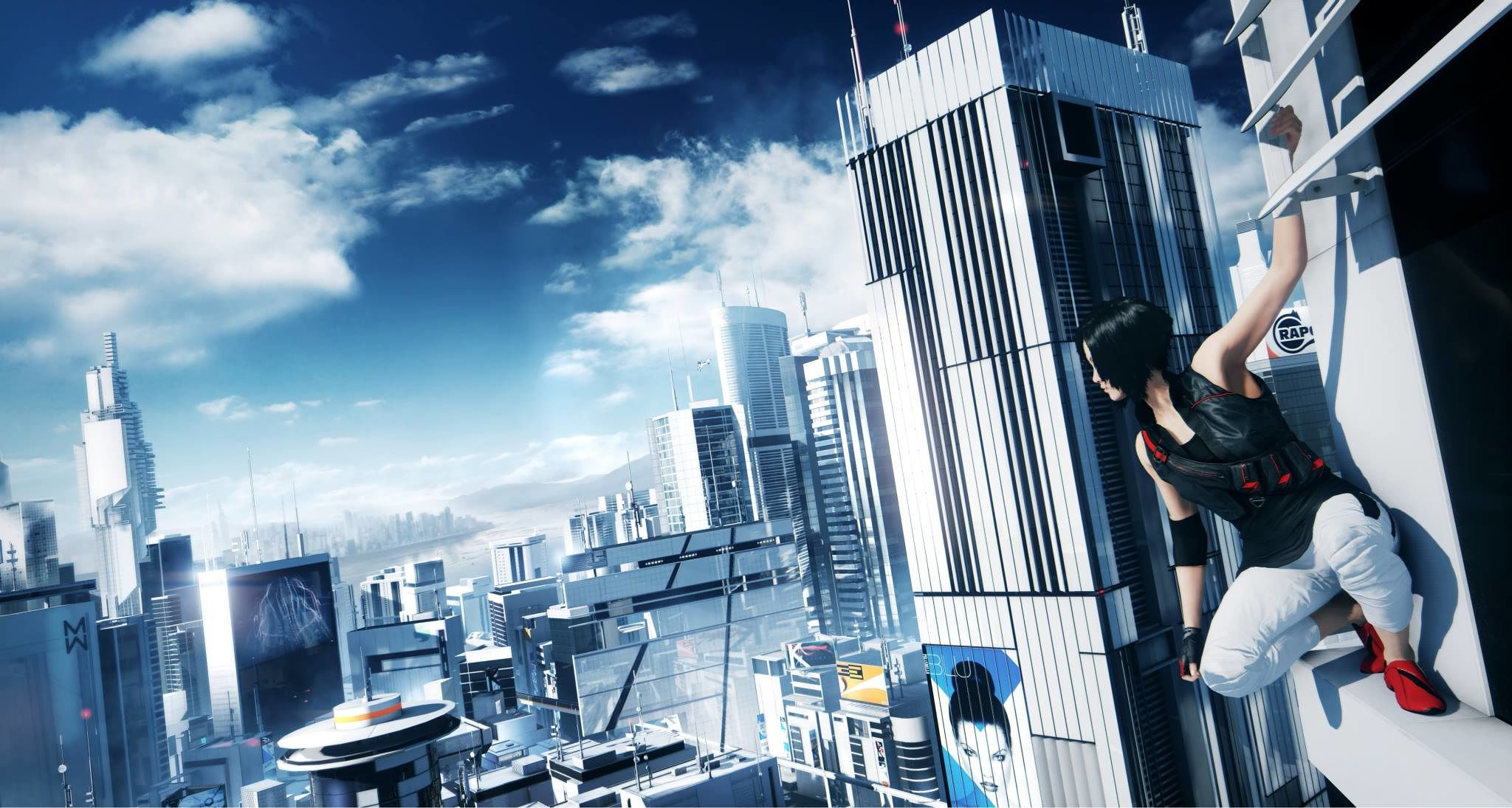 Not even six months after Catalyst launched

If you were hoping to play Mirror’s Edge Catalyst but never got around to it and you happen to be subbed to EA Access, dang, everything’s coming up you this month. Both the original Mirror’s Edge and Catalyst are joining the Xbox One service’s free-play “Vault” this Tuesday, November 9.

I’ve yet to dig into the full version, but players and especially diehard Mirror’s Edge fans seem divided on Catalyst and its transition to an open-world design. “It was so hard to acclimate to the changes and suffocating AAA mentality after the original was near perfect, but I think once people get over that initial shock, they’ll come to adore it in spite of that,” Chris said in his review.

Looking ahead, EA Access is also adding Star Wars Battlefront and EA Sports UFC 2 later this year. With sufficient patience, I really do think there’s good value to be had here. I could never do it, though.