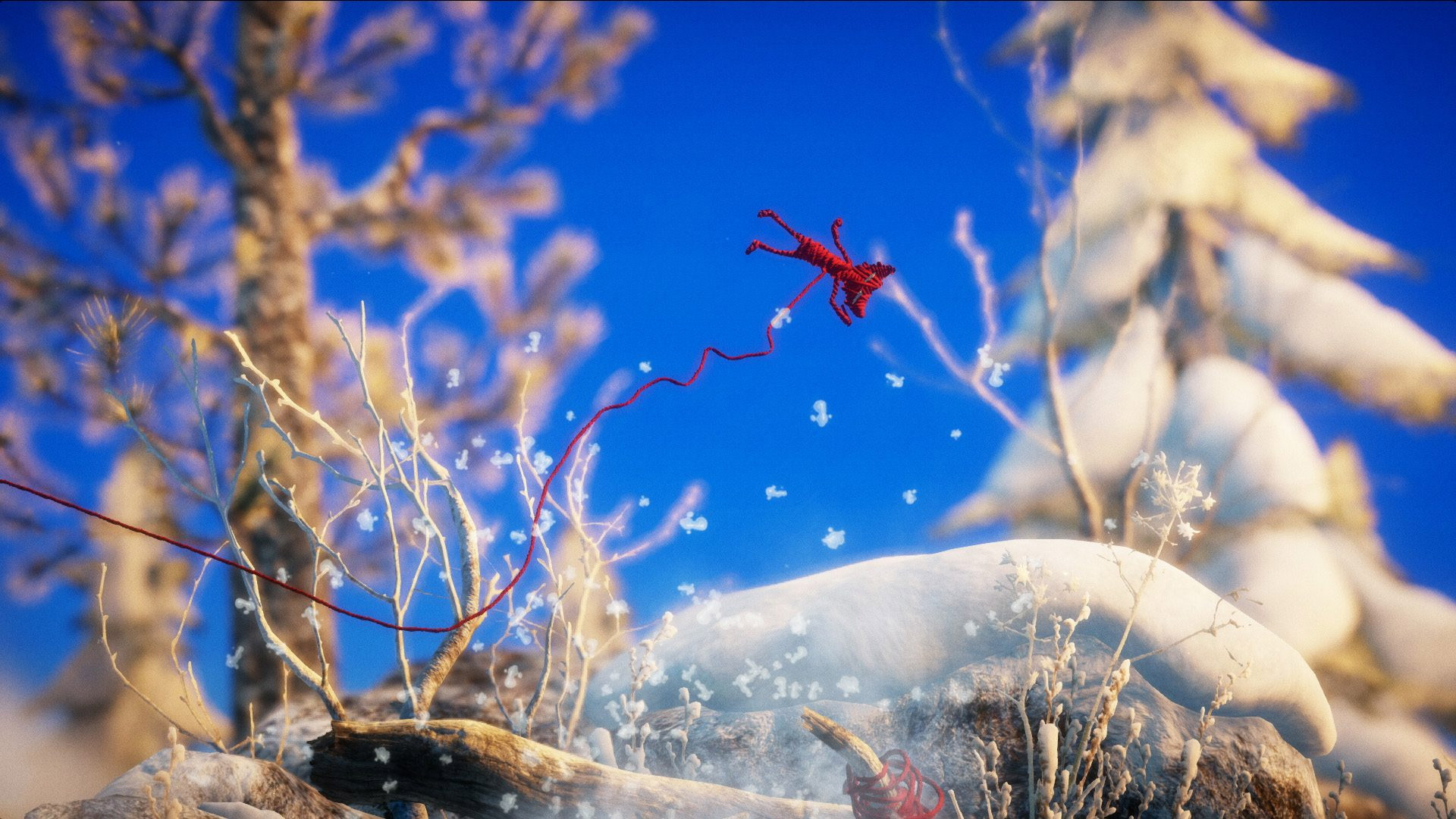 Those first two join The Vault next Tuesday

If you like the occasional EA-published game, own an Xbox One, and are patient enough to hold off on new releases for several months or so, EA Access can be a ridiculous value.

The $4.99 per month subscription program is adding three new games to its free-play list: Need for Speed (2015) and Unravel on July 12, and Plants vs. Zombies: Garden Warfare 2 on August 30.

I’d say all three are worth playing, albeit to varying degrees. Need for Speed is decent cheesy fun but doesn’t live up to the series’ name. Unravel is worth it for the adorable Yarny alone. And Garden Warfare 2? It’s one of the best current multiplayer shooters this side of Overwatch.

I don’t subscribe to Access, but I do wish EA and Sony could work something out to bring it over to PlayStation 4. Selfishly, the program could help breathe new life into old games I play on the platform.