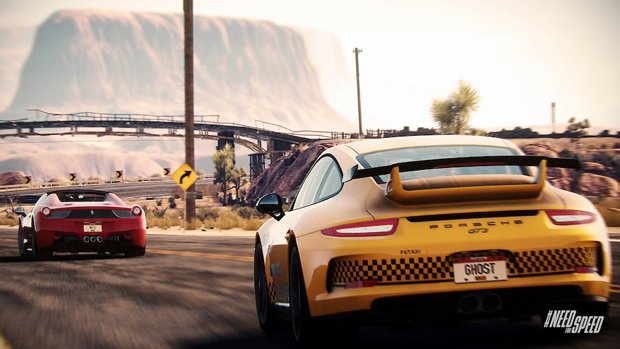 When it was announced, I thought EA Access sounded like a decent value depending on your personal gaming habits. That’s still where I’m at. This month’s addition to the Vault, Need for Speed Rivals, doesn’t do much to change my opinion one way or the other.

That’s scheduled to roll out to subscribes in the coming weeks, and there are also six-hour trials for NHL 15 and FIFA 15 on the way. The former will be playable beginning this Thursday. Additionally, Access is headed to more countries soon, including Brazil and the Netherlands.

EA Access Brings You More to Love This September [EA]