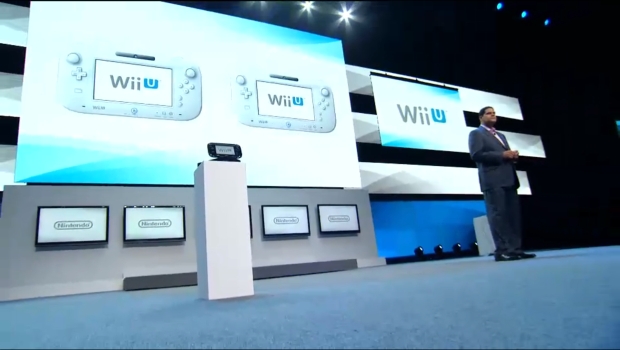 [Update 2: Nintendo has posted a video walkthrough of the GamePad’s functionality. Check it out below!]

Last year, when Wii U and the new controller were both unveiled at E3, people began to wonder aloud, “Would Nintendo’s new console support more than just one new controller?” Nintendo itself was a bit wishy-washy on the subject, but we finally have an answer … and the answer is yes.

Confirmed by Reggie Fils-Aime at the Nintendo’s E3 press conference, Wii U will support up to two Wii U GamePads when the system launches. So take a deep breath, everyone, and relax.