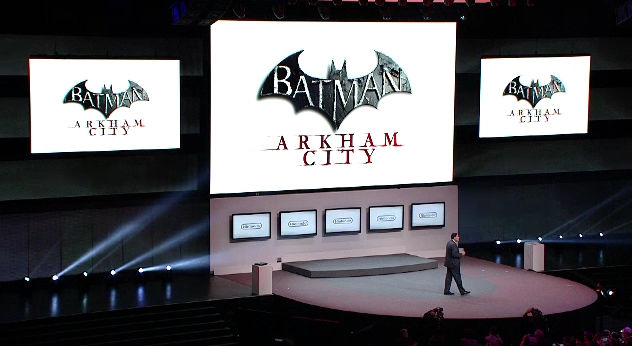 As I’m sure you’re all very well aware, Nintendo’s E3 press conference was this morning, and while Batman: Arkham City was one of the very first games announced for the Wii U, today we got a peek at some of the added features for the so-called “Armored Edition.“

Almost all of these features include the Wii U tablet controller. Detective vision will now be displayed through the pad, the remote-controlled Bat-a-rang can be guided precisely, and weapons and gadgets will all be accessible through the secondary display.

It all looks pretty slick, but I don’t know if that sort of functionality alone will be enough to sell me on the Wii U.