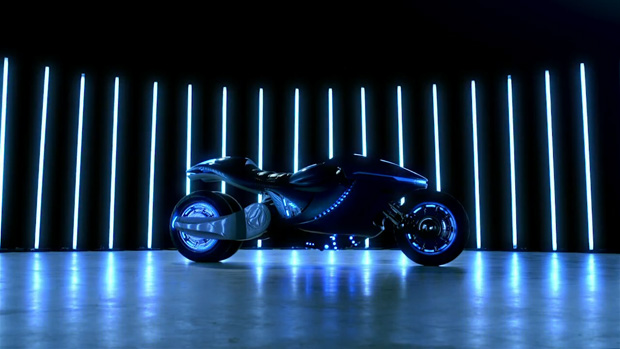 One of the new games Microsoft announced at its E3 2012 press briefing yesterday morning was Twisted Pixel’s LocoCycle, the studio’s sixth original IP. Here’s the short teaser trailer from the show.

The titular motorcycle is apparently called “I.R.I.S.,” and she’s quite the capable vehicle — equipped with nuclear technology, cloaking abilities, martial-arts training, and knowledge of over 50 languages, I.R.I.S. is ready for any challenge.

That’s all Twisted Pixel is saying for now; LocoCycle isn’t even at E3, but the Microsoft-owned studio is promising more details at PAX Prime. We’ll be there to check it out!