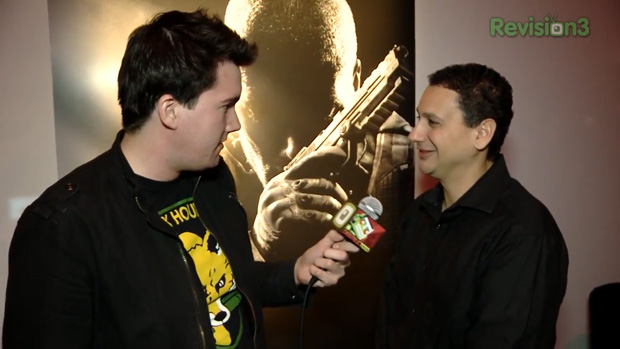 Call of Duty: Black Ops II is guaranteed to sell a bazillion copies this fall, but even so, developer Treyarch isn’t mailing in this sequel. In fact, Black Ops II might be the riskiest entry yet in the Call of Duty franchise, with player choice in campaign missions, fully controllable ground and air vehicles, and permanent player death that affects the way the story plays out. Oh, and they’re mo-capping horses, too. Max Scoville of The Destructoid Show talked to Treyarch’s Mark Lamia, who broke it all down.