A lot of third party big names showed their support for the new Nintendo console at the press conference this morning, including EA, Ubisoft, Warner Bros. Interactive, and Ken Levine to name a few. The franchises and games that were mentioned included:

Read on for some more details on what was shown.

Ubisoft said that Assassin’s Creed: Revelations will come to Wii U, with hints at support for the new controller with regard to the multiplayer. Ghost Recon Online will also make it to the new system, although only some footage was shown and no details on pricing. 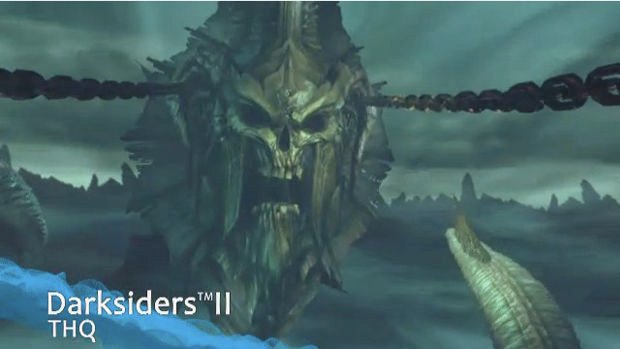 THQ is bringing Darksiders II and Metro: Last Light to the new platform, which looked particularly nice. Again, no telling what hardware it was running on so it’s hard to tell whether the Wii U will support all of that game’s PC features like DirectX 11 effects.

Warner Bros. Interactive will publish Batman: Arkham City on the Wii U, well after you have all finished it. Who knows, maybe the new controller will allow you to use vision mode on the screen without actually turning it on in-game on the TV?

EA will be bringing a ton of EA Sports games to the Wii U, and showed Battlefield 3, a Harry Potter game, a Sims game, an Army of Two game, and a Madden game that featured a screen showing a “draw” functionality to design your football tactics. 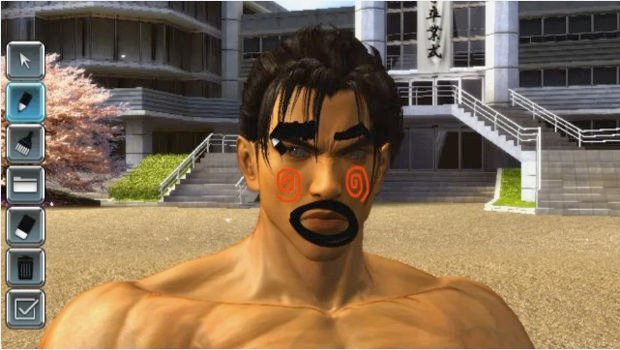 A new Tekken game will let you draw moustaches and design tattoos for your favorite fighters, thanks to the new touch screen. Gearbox’s Aliens: Colonial Marines was actually shown with gameplay footage, which looked great. Your guy has a motion sensor on it, xenomorphs will come up in your face and you’ll have to win melee fights with them, and it had a very Aliens-like vibe to the aestethic.

Dirt, which looked like Dirt 3, will arrive in its full graphical glory to provide players with their racing fix. That will be a nice entry-level HD racer for those without a current generation HD console. Traveller’s Tales will also be releasing a game called LEGO City Stories on both the Wii U and 3DS. Finally, Ninja Gaiden 3: Razor’s Edge was shown and it looked mighty fine. Lots of blood and fast paced action, mixed with the trademark movement and big bosses we know from the series.

It’s not the worst line-up to have for your new console, at least from the third parties that have come to abandon the Wii. Whether or not the market can support the Wii U when many people already have an Xbox 360 and PS3 to play the same games, is something time will have to tell.

The Destructoid team on the E3 show floor will of course be trying to get you all the details about everything related to the Wii U, so stay tuned for more info as we get it!