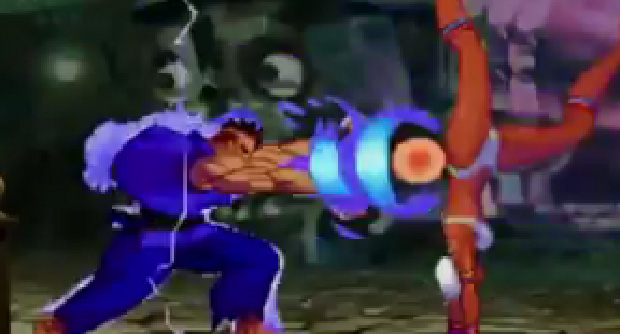 Street Fighter III: 3rd Strike is my favorite fighting game, so I was sold on this online-enable port from the get-go. Thankfully, it appears that Capcom was sure I’d be so easily sold on the game, as they’ve added seemingly endless amount of new features to the game, most of which are detailed above by Mr. Seth Killian. Also, this just in– Simon Viklund of Bionic Commando Rearmed fame has remixed the entire 3rd Strike soundtrack for this re-release.

I hate to say it, for fear of sounding like a fanboy, but I want this game just as badly as anything else I saw at E3. I can’t wait to test my Ibuki and Yun skills on the virtual streets on the inter-webs.