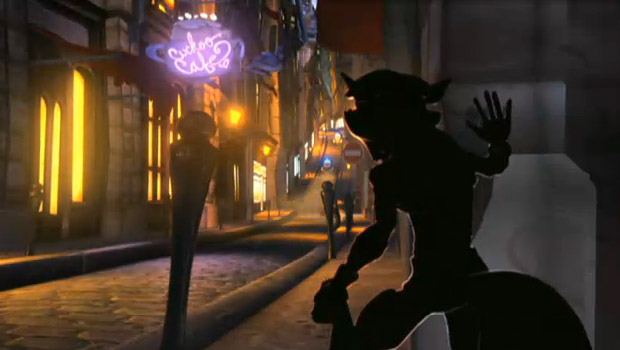 I love the Sly Cooper series, and the next game in the previously-only PlayStation 2 series was just announced for the PlayStation 3. Not much is known about the title except that it is called Sly Cooper: Thieves in Time and will most likely involve thieves … in time.

The trailer shown during the Sony conference looked great, containing the same cell-shaded style and wacky humor the series is known for.

I am really excited about this. The Sly series is awesome.