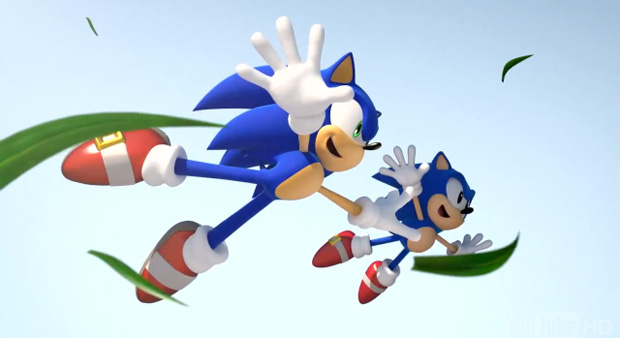 SEGA had just got done showing off Sonic Generations (more on that soon) and asked for questions, as publishers often do at E3 presentations. Cursing myself for the obvious question I was about to ask, I wanted to know if Sonic Team had discussed putting the game on Wii U, since the Wii’s lack of HD was SEGA’s stated reason for ignoring it.

The representatives stared at me like I’d just pulled down my pants and revealed a fetus hanging from the end of my balls by a length of barbed wire.

There was a rather lengthy conversation in Japanese, before the translator said, “We’re only talking about the PS3, Xbox 360 and 3DS versions today.”

Did I touch a nerve or something?