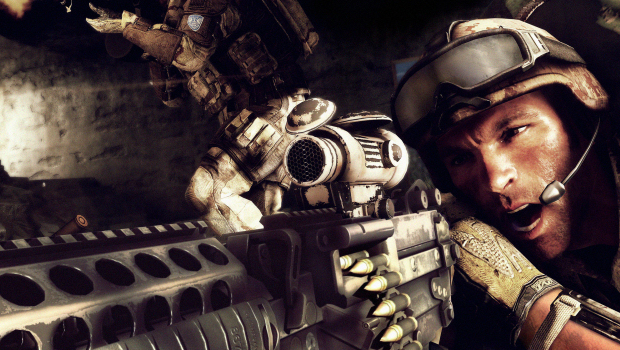 Electronic Arts is demanding attention, if my inbox is anything to go by. Three separate emails, from three separate EA employees, each containing one screen for a game that’ll be at E3. The three games are Dead Space 3, Crysis 3, and Medal of Honor: Warfighter.

The Dead Space screen we’ve already seen, what with it being part of the leaked shots from earlier in the week. Still, feel free to look at it again, alongside the two first-person shooters that EA will be pimping.

You will be thrilled to know that the Call of Duty trash talk has begun anew this year. EA’s official line at E3 is going to be how Warfighter is the “one true military shooter out there this year.” You can expect that, and many more veiled digs at the competition, next week!