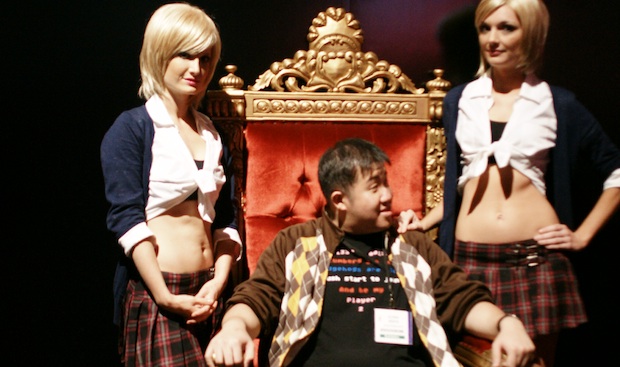 I know I bitch about a lot of things. You become kind of jaded after awhile, even with a job as great as mine, working for a boss that’s as amazing as mine. But I snap back to reality really quickly often and remember that I’m very, very lucky to do what I do for a living. I know I’m very, very lucky to have you to write for, dearest Destructoid reader.

One of the highlights of my job is attending videogame industry events. E3 is the biggest in our industry, and while I bitch about the late hours, stinky people and never being able to sleep, I love it. I love E3.

I’ve put together a little list of things our staff has seen this week that remind us all why we love E3 so much. We’re not bragging. We’re just expressing our joy.