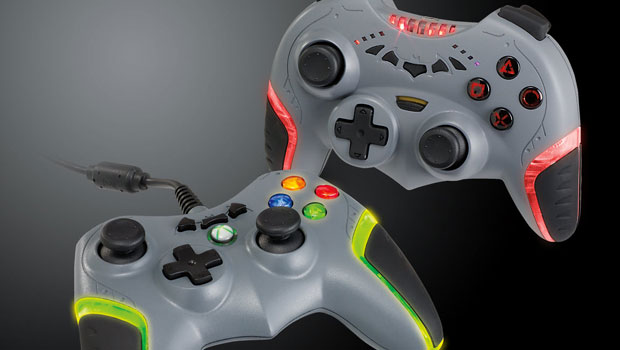 If you thought that Batarang-style controllers died with Sony’s PlayStation 3 concepts, boy are you wrong. Accessory makers POWER A will be showing off an actual Batarang controller at E3 next week.

The peripheral will come in both PS3 and Xbox 360 styles, the PS3 using a USB RF receiver and the 360 version being wired (gross).

The controller will be released at “key retailers” alongside the October 18 release of Batman: Arkham City. No word on whether it returns to you if you toss it through your television during a difficult boss battle.