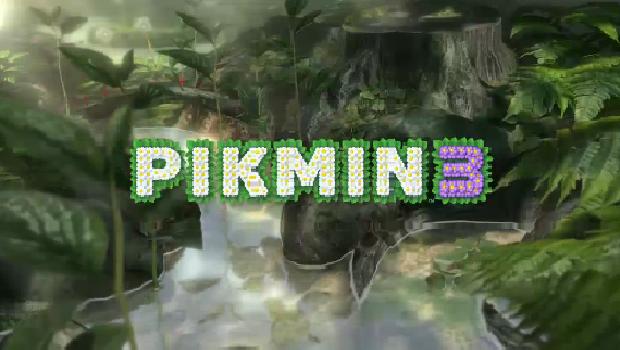 It happened, it finally happened. Nintendo opened its conference by announcing Pikmin 3 for Wii U.

The game looks damn good, and Nintendo is not shy about boasting how much detail, and how easy it is to follow the grassy creatures in high definition. Also introduced is a new Pikmin type, the Rock Pikmin, which can throw rocks to break down walls.

The Wii U screen contains the map, which can be touched to scroll through the environment. Nintendo says that this allows the “strategy to be much deeper.” There will be new challenges, and a playback feature to allow users to review their performance.

Pikmin 3 will feature four new creature leaders, though series hero Olimar is not among them. The reason for this is a “secret.”

AW MAH GAWD IT IS THE PIKMIN!