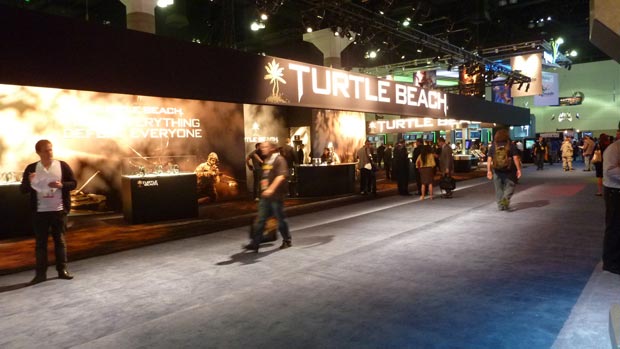 Turtle Beach had an amazing showing at E3 this week. In addition to announcing their partnership with Major League Gaming as the official tournament headset producer for future MLG events, they’ve also announced a partnership with Nintendo to develop official Wii U headsets. That’s all on top of their other entries, which I’ll detail later.

Their Call of Duty: Black Ops 2 line-up is looking pretty sweet, and the folks at Turtle Beach were quick to let us know how honored they were to be invited back after developing the official Modern Warfare 3 headsets last year. Even with a new developer at the helm of Black Ops 2, they decided to stick with Turtle Beach, and the results are quite a sight to behold.

Turtle Beach has developed five brand-new headsets for Call of Duty: Black Ops 2, all of which come with Black Ops 2 branding and an orange and black color scheme. Wired headsets will sport braided nylon cables that not only looks nice, but also protect the inner cable from damage, and the leather and memory foam ear cushions on these are super comfortable. 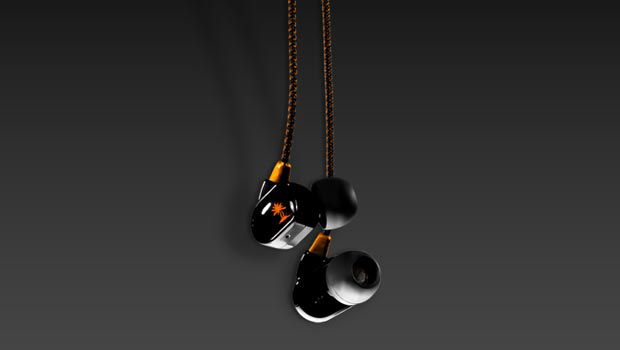 I love the compact size of earbuds for listening on the go, and this pair, made for mobile gaming and music, look pretty snazzy. They gel to your ear canal and also sport nylon cabling and an in-line microphone. Even though they’re the smallest in size, I think I’m most excited about these. 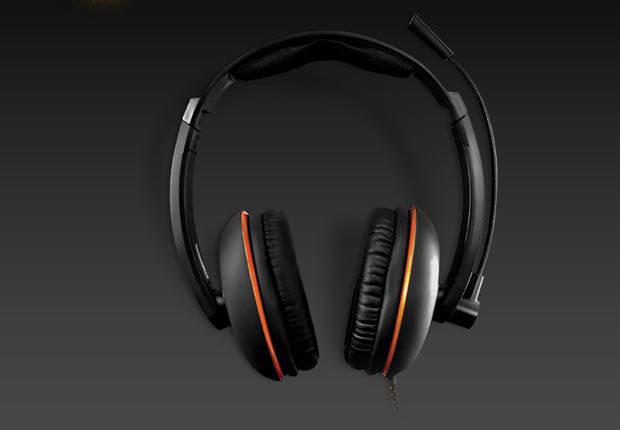 This is their entry-level budget model. It’s lightweight, can be used on PC, Mac, Xbox 360, and PlayStation 3, and is equipped with USB for power and chat and either 3.5mm or RCA connection for audio. 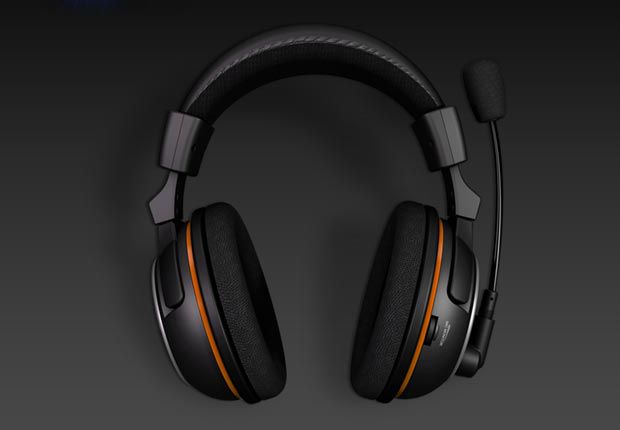 This is their tasty wireless surround sound headset. It comes with a rechargeable battery that lasts up to 15 hours and dual-band WiFi technology with a transmitter that surveys the environment around it and negotiates a connection to reduce interference. It has Bluetooth for phone calls and supports wireless chat on PlayStation 3 and Xbox 360 with the included dongle. 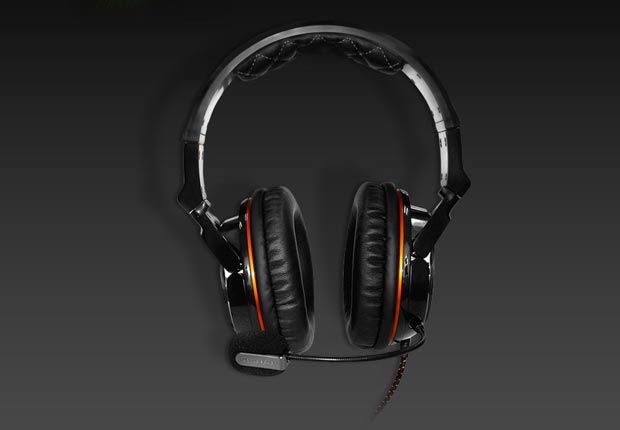 Here’s their tournament-grade wired headset. It sports interchangeable speaker plates coming with Black Ops 2 branding, the braided cabling mentioned before, and supports surround sound. It’s also programmable with presets made by Treyarch, so you experience their games how they intended you to hear them.

The included control unit manages volume, presets, and can connect to your phone or music player to answer phone calls or stream music. It also works with their MLG TM-1 tournament mixer. The microphone can also be disconnected so you can use the Sierra as a mobile headset. 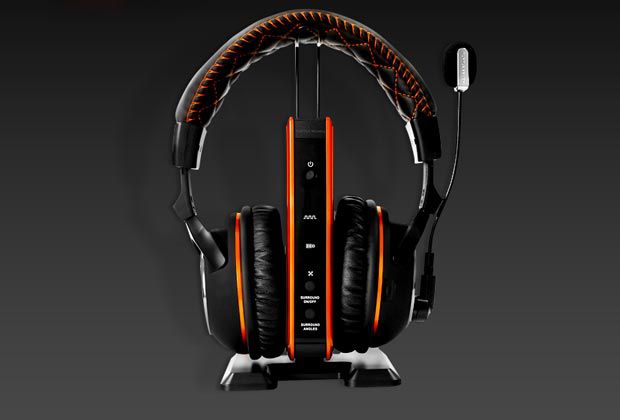 Not a tournament gaming headset, as it’s wireless, but the Tango has it all with surround sound, stereo Bluetooth for music, phone calls, and wireless chat. It comes with a rechargeable battery, the Wi-Fi functionality I mentioned before, and preset support.

What do you think of Turtle Beach’s Black Ops 2 offerings? Which are your most likely to pick up when they launch later this year? 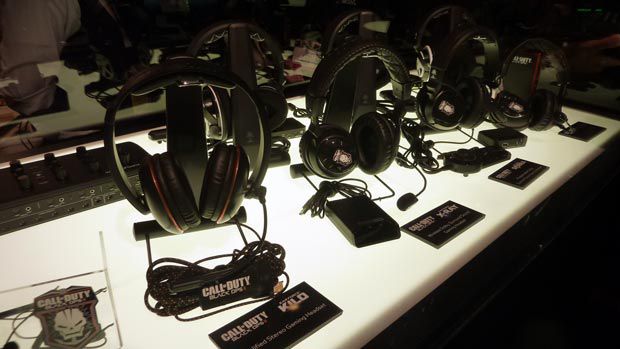