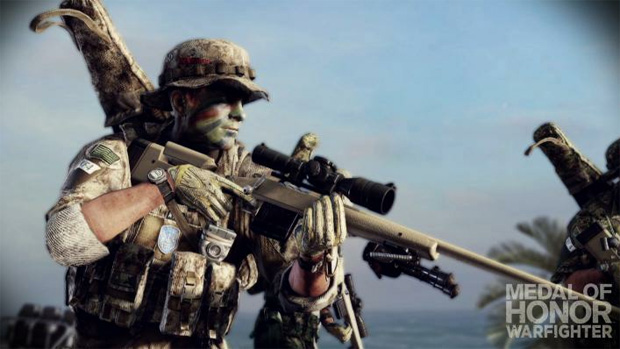 It hasn’t even been five years since the advent of Call of Duty 4: Modern Warfare, and already we have games with incredibly uninspired gameplay and generic names to go with it. This isn’t to say that Warfighter isn’t a competent shooter, because it is. If, somehow, you’re not entirely burned out on modern-day first-person shooters, then you may want to read further about Warfighter.

If there’s one interesting mechanic that Warfighter brings to the table, it’s the Fire Team system. Essentially, in multiplayer games, you’re given one other player as part of your Fire Team, with plenty of benefits stemming from sticking together throughout the match. I’m not sure it’s a good enough mechanic to warrant Warfighter’s existence, but it’s definitely something new and appreciated. 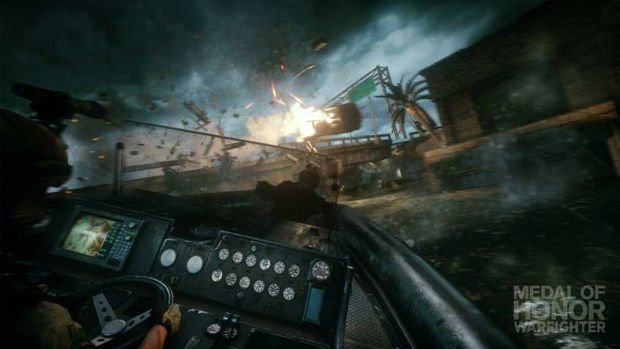 The best part about the Fire Team mechanic is that is really works. There’s an incredible amount of incentive to stick together, and doing so is crucial to the success of your team.

If your buddy goes down and you avenge him by eliminating his killer, he’ll respawn instantly. If you need health or ammo, you can restore both if you’re near your Fire Team friend. You can also spawn on top of them when you return from death, but that’s nothing new.

Other than that, there isn’t too much worthy of note in Medal of Honor: Warfighter. I only got to demo the multiplayer, so the single-player experience is completely unknown to me. All of the usual guns make their appearance, and each class has a unique ability they can utilize on the battlefield. The heavy gunner, for instance, can call down a drop ship that acts as a spawn point for the rest of the team, and as a turret for the heavy gunner. The sniper, on the other hand, can utilize a remote-controlled plane and dive-bomb it into enemy territory.

As I mentioned, there’s nothing fundamentally wrong with Warfighter. It strives for a more authentic approach to the genre and seems to stick to that M.O. rather well. The game’s visuals are also wonderful on a technical level, though there’s not exactly any style or flair to them. If you were already super excited about another Medal of Honor game, then it looks as if this game won’t disappoint you. If you want something new and fresh in the genre, look elsewhere.