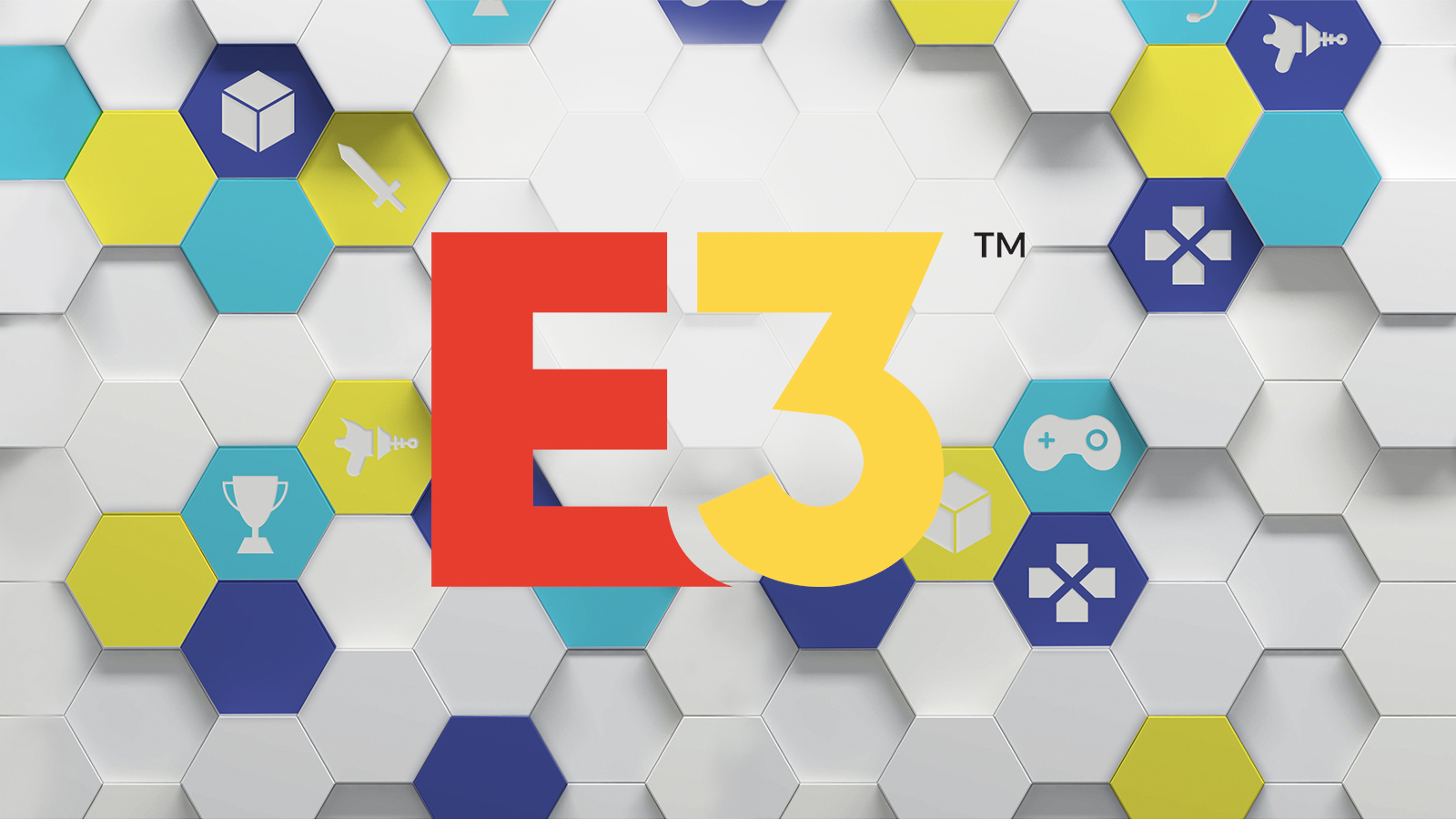 The latest company to pull out of E3 is one that’s more integrally attached to the show than the likes of Sony or EA ever were. The ESA is making efforts to turn E3 into something more akin to a festival, and part of that is transforming the whole floor experience. Production company iam8bit was recruited as creative directors in charge of this new E3.

Approximately a month after the partnership was revealed, iam8bit has backed out of the project. On Twitter, iam8bit wrote that it has “decided to resign.” Here’s the message in full:

Itâ€™s with mixed emotions that @iam8bit has decided to resign as Creative Directors of what was to be an evolutionary #E32020 floor experience. Weâ€™ve produced hundreds of gaming + community events and it was a dream to be involved with E3. We wish the organizers the best of luck.

Losing a creative director three months before your convention doesn’t bode well — especially when that role was meant to forge a new direction for the entire attendee experience. Does that leave E3 looking like it did in previous years, as a bog-standard video game convention? Can the ESA quickly pivot and realize their vision under a different company’s guidance? Will E3 even happen this year??? Find out on next week’s episode of It’s The End Of E3 As We Know It (And I Feel Fine).