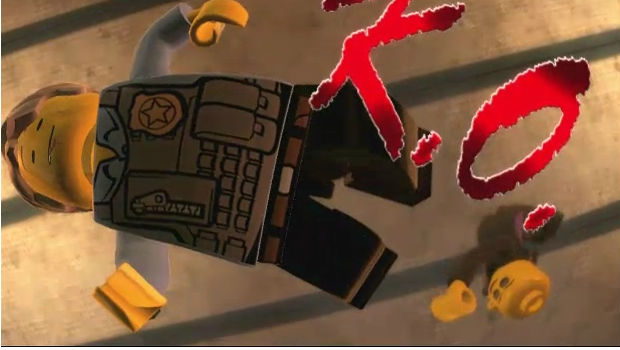 During the third-party portion of Nintendo’s E3 conference, we got a sneak peek at the next LEGO franchise title, the cirme-fighting LEGO City. Being developed by Traveller’s Tales, the team behind the awesome LEGO Batman, the new game puts you in the shoes of Chase McCain, a detective inside LEGO City fighting crime one brick at a time.

The Wii U gamepad will be used in the game to contact dispatch for new missions, to scan for hidden criminals on the gamescreen, and more. Like LEGO Batman, it seems to have quite a bit of humor to it, combined with some excellent looking action.

Also announced by Reggie Fils-Aime was a handheld title, LEGO City Undercover, though there was no footage shown. As a LEGO fan, though, gotta say it looks like it could be just as fun as the other recent LEGO series games from Traveller’s Tales.