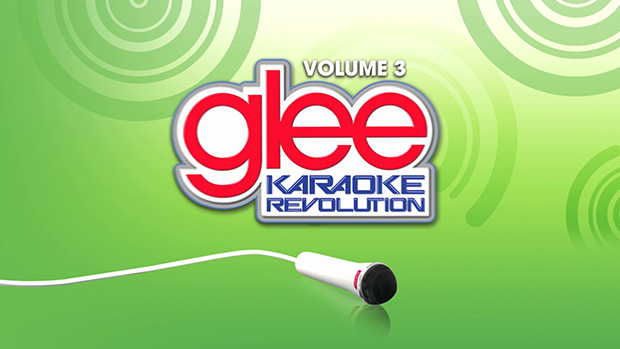 I gave up on Glee midway through the show’s second season (the most recent one) when the storylines got too ridiculous for me to swallow, but I don’t think FOX is missing my viewership; the show seems to be as popular as ever. And somehow, Konami will have managed to churn out three Glee-branded Karaoke Revolution titles before FOX finishes airing three seasons of the show: Karaoke Revolution Glee: Volume 3 is due out for the Wii this fall.

The third game in the singing series will feature more than 35 songs as covered by the Glee cast, along with copious amounts of footage from the show’s second season (this footage also comprises the majority of the trailer above). The game will even include some of the celebrity guest stars that have appeared on the show — I remember watching an episode in which Carol Burnett played Sue Sylvester’s mother, but Konami hasn’t released any specifics on the celebrities in the game.

The trailer says that Volume 3 also includes mini-games, but doesn’t go into any detail as to what they might entail. Maybe in one of them, the game will auto-tune your vocals for you — it’d be more true to the show that way.