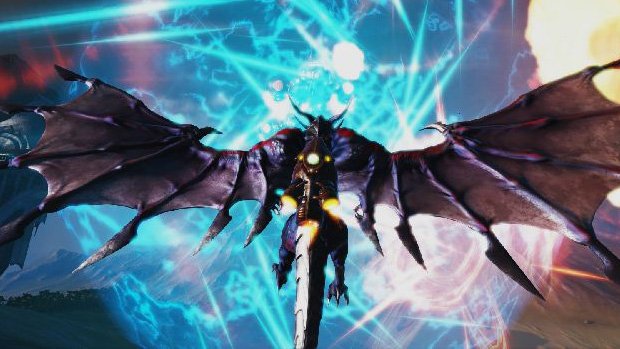 Three things sold me on Divinity: Dragon Commander the moment I first saw a demo of it. If it pleases the court, I should like to list those three things, as they all bear an important role in furthering my excitement for Larian Studios’ upcoming game.

With those three killer selling points in my mind, Dragon Commander was among my most anticipated games heading into E3. Having gotten a look at the game in action, I can say that my excitement is not quelled. 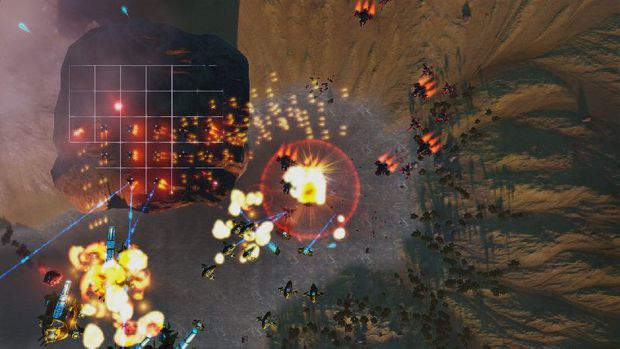 Set a thousand years before the events of Divine Divinity, Dragon Commander takes players to the earliest seen point in Rivellon’s history. The land is being swept up by a new religion dedicated to the One God, a religion that has murdered the player’s father and helped kickstart a journey of revenge and conquest.

Dragon Commander consists of multiple stages of play, each one appearing to be well crafted. From the player’s main airship, the Raven, various political and social activities can be undertaken. Advisers will suggest new courses of action, which can be followed or ignored at will, and ambassadors from other kingdoms can appear to offer various alliances. A princess from one of the kingdoms can be married and visited in the bedroom for advice, and each marriage will affect the realm in various ways. In the demo, the player divorced his elven bride and married a dwarven one, causing various provinces to rise up in rebellion but gaining the trust of the dwarf faction. 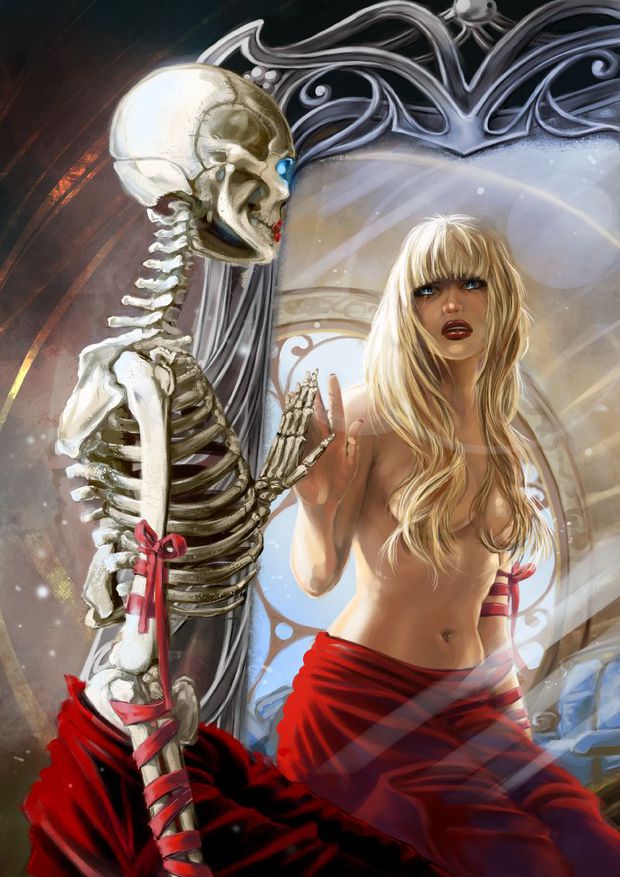 Undertaking political schemes can reward the hero with cards. Cards can be played in battles to create advantageous conditions — for instance, deciding to put prisoners to work in the army can yield a reinforcements card, which can be played in a battle to bulk up troop numbers. Of course, these cards are sometimes be gained at a cost — the aforementioned prisoners are a threat to the general population, and could rob, rape, and murder while battling under the player’s banner.

Rivellon is represented by a large, Risk-like map, which contains information on the various rival kingdoms, as well as the separate provinces that make them up. While there is a lot of information, it looks rather straightforward and is fairly intuitive.

Things get more intense during battle sequences, where players not only get to command troops in real-time, but may also take dragon form and lend a personal hand. Dragons may be equipped with all sorts of devices, most notably the jetpack — which might seem superfluous, but is useful for control and speed boosts. Battles consist of constantly zooming in and out of the action — pulling back and sending troops, jumping in to help them out, and pulling out again to build defenses and other useful structures. 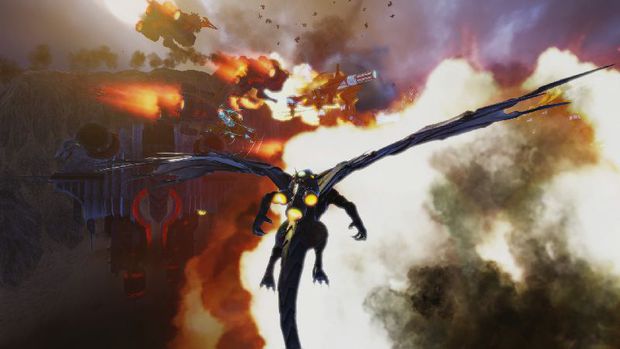 The battles are what really show off Larian’s new engine, which looks incredibly beautiful. The studio said it got sick of wrestling with Gamebryo so a new engine powers Dragon Commander, one that does the ever-pleasant art style justice at last. The vibrant color scheme doesn’t hurt either.

I was impressed with what I saw, and Dragon Commander remains a personal highlight of the show so far. It does so much, and does it well, and has ticked pretty much every box I could hope for. There will also be multiplayer, but the team is focused primarily on story, which is always good to hear. Given that Larian’s trademark weird humor is featured in full effect, I definitely want that narrative-driven experience.

Dragon Commander is a game that roleplaying, strategy, and action fans would do well to keep an eye on.