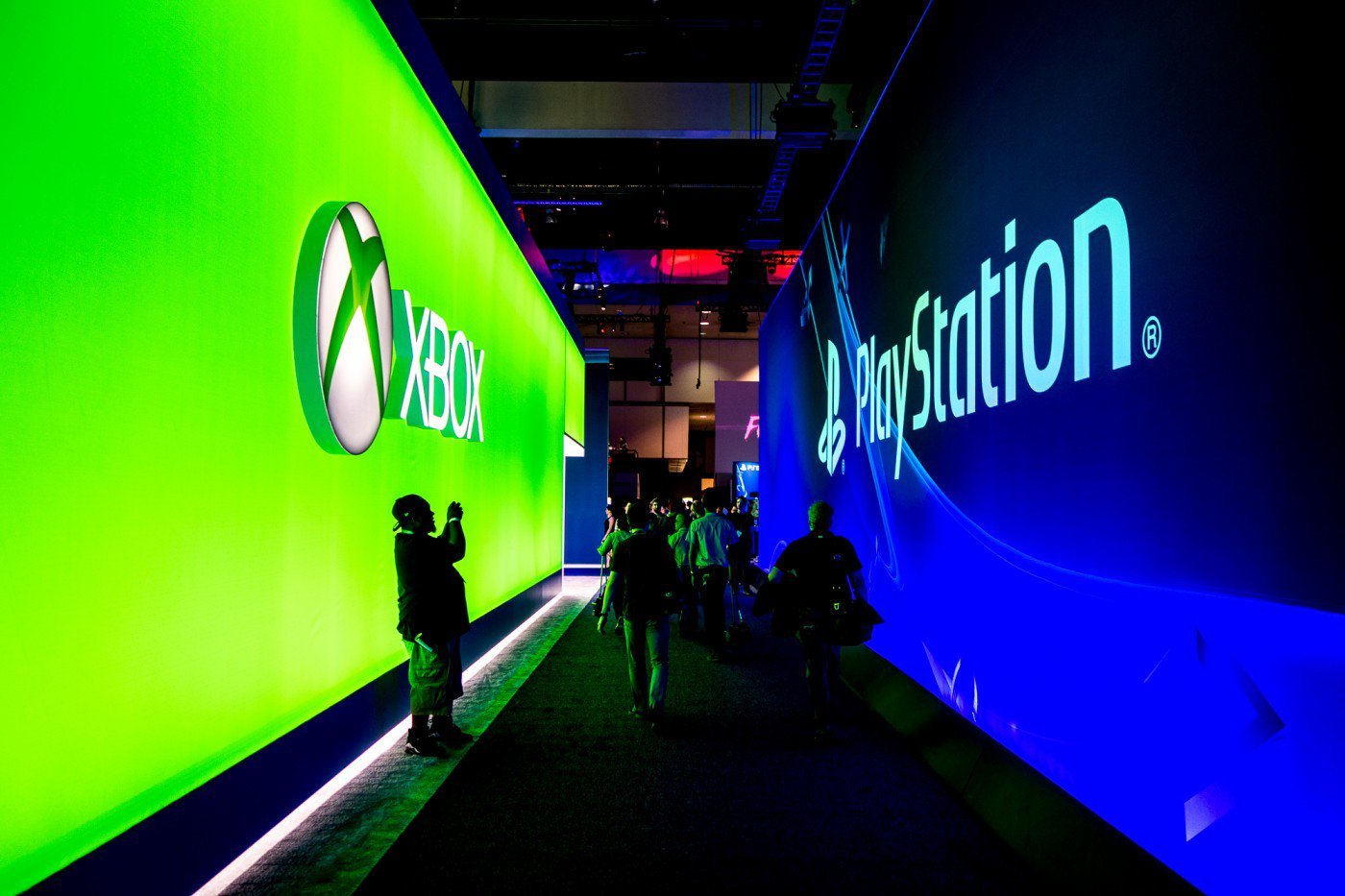 It’s going to be packed

The ESA has just announced this morning that as of this coming Monday at 12 ET, 15,000 tickets will go on sale to attend E3 2017 — and you don’t need to be a member of the press to get in. Yep, for $250 (or $150 if you buy in the first day tickets go on sale) you can gain access to the showfloor, which will now be so packed with people you might not even be able to move.

I’m sure some press will complain about this, but E3 was always a trying, behemoth of a show that was tough to navigate. Plus with the “off-site” public event last year, it’s clear that the ESA is looking to implement new revenue streams and get the public in — though admittedly, dumping 15,000 tickets is a heck of a way to kick that initiative off. There’s always private appointments to get stuff done too, which the public can’t access.

For as big as it is (bigger than E3), the Tokyo Game Show (TGS) handles things amazingly well with separate press days followed by an all-inclusive set of public days. Maybe the ESA will move to that in 2018, if it’s open to the public again at all? Either way I’m guessing all these tickets will sell, and the ESA can add an extra 15,000 bodies to their attendance, which shrank last year by 3.5% compared to the previous year.