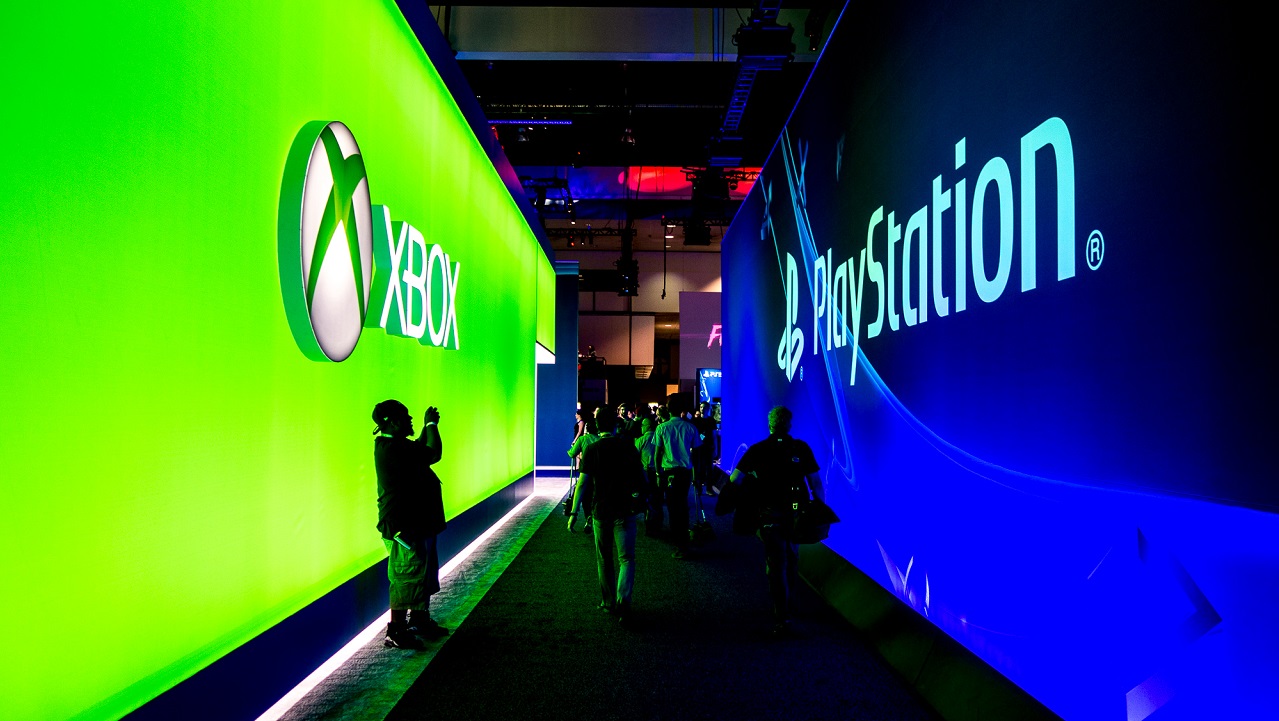 E3 is becoming less and less relevant. It’s not a dead show, but it’s also past its prime. There was once a time when the biggest video game companies in the world had to have the biggest presence at E3. It was a dick-measuring contest. Now, some of those companies have said “Nah, we’re good actually.”

In the lead-up to E3 2016, four major companies have foregone booth space at the show. EA, Activision, Wargaming, and Disney Interactive have all decided that their money and effort is best spent elsewhere. The idea of holding fan experiences is more alluring and probably a fraction of the price. As far as press? These companies can still get press without all that pomp and circumstance.

While some (rightly) see E3 as a changing show, the ESA — the organization that holds E3 and profits tremendously off its continued existence — says that it’s just as integral to the video game industry as it ever was. Speaking with MCV, ESA VP Rich Taylor said “The ‘Is E3 still relevant?’ question gets asked every year, and then gets answered in June of that same year with a resounding ‘yes.'”

Taylor continued “E3 is beyond relevant, it is essential and critical to the game and entertainment industry calendar. It changes, it has never been a stagnant show and this year is no different. Last year if you asked most people, in the aftermath of E3 how they found it, many will tell you it was the best E3 they can remember. But in the ramp up to that show, I was answering the same sort of questions that you just put to me.”

E3 serves a purpose, sure. Business gets done, news gets broken, and a lot of games get pre-ordered. But, from the top down, there isn’t the same level of effectiveness. Companies like Microsoft and Sony have the industry’s attention. The smaller guys? They have to fight through a lot of noise and interference to be heard. It’s hardly worth it.

PR and marketing reps are figuring this out. If you aren’t the biggest of the big, your message is going to be diminished. That’s why our pre-E3 embargoes are shifting toward being lifted weeks before E3. Traditionally, the idea of pre-E3 events is so that we have some of our more important coverage ready to go up at the beginning of E3. Instead, those embargoes are lifting two weeks early on a Tuesday morning. That’s because it’s better to have everyone listening on a random Tuesday morning than to be one of a hundred announcements happening at the same time.

Now that the likes of Activision and EA have decided they can do more for less elsewhere, how long will it be until others follow suit? Those companies are juggernauts, yet they’re finding that E3 just isn’t worth it. Still, Taylor and the ESA have their heads in the sand, proclaiming that everything’s all right. It’s akin to that meme where the dog sits in his kitchen drinking coffee while his house burns down around him. Maybe things are fine enough for now, but they won’t be for a whole lot longer unless the ESA finds a way to ensure that more big names don’t lose interest in E3.

ESA hits back at E3 critics, but is considering inviting consumers [MCV]