Interviewing the creator of the Harvest Moon series was one of my highlights of E3. In fact, it may have been the highlight. Yasuhiro Wada is an amazing, talented person with an unbelievably refreshing attitude about videogames.

Sitting down with him, we talked about his favorite Harvest Moon game, his thoughts on the first-person shooters flooding the market, and, most importantly, his brand new, secret project: codenamed “Project Happiness.”

I seriously love this guy.

My interview with Yasuhiro Wada was very casual. We sat down together with his kind and professional translator and immediately started talking videogames.

As a fan of Harvest Moon, I told Mr. Wada how much I respected the things he has done for videogames. I told him that I thought his games were refreshing in a sea of videogames that are starting to look and feel the same.

He expressed gratitude for the kind words and agreed that he likes to create games that mean something to the player and aren’t just a bunch of muted colors and loud noises. 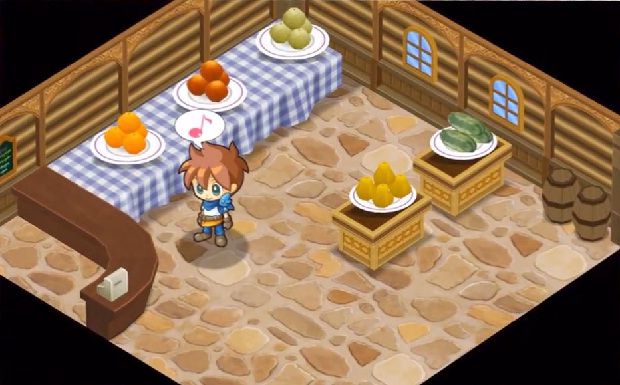 According to Mr. Wada, “Happiness” will take place in small village that will grow larger as the game progresses. You play a shopkeeper that will have to collect and sell items to the people in the village. Instead of the items doing generic things to generic villagers, Mr. Wada is designing the game to really establish an emotional connection to the things sold in the store.

For example, some of the people in the town (all of who will have elaborate backstories) may have one particular item that makes them happier than all others. It is the job of the shopkeeper (and, in turn, the player) to figure this out and help make the villagers’ dreams come true.

In addition, there will be many moral choices in the game that will really help shape the entire story, which, according to Mr. Wada, will feature one of the most powerful and emotional endings ever experienced in a videogame.

This may sound like a bold statement, but after talking with him and thinking back at his body of work, I am confident that Mr. Wada may be speaking the truth. The Harvest Moon games are brave in that they follow around the life of an ordinary farmer and his family. This seemingly simple concept is surprisingly emotional, and Mr. Wada knows how to take everyday experiences and relate them to the player. 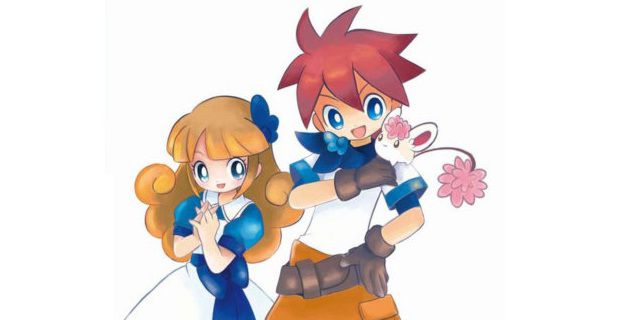 If “Project Happiness” has a similar emotional experience, we are all in for something truly special.

“Project Happiness” will be released sometime in 2013 for unspecified platforms.

We will keep you updated when more information comes in for this promising title.

Thanks again, Mr. Wada, for a wonderful chat. The videogame industry needs people like you.