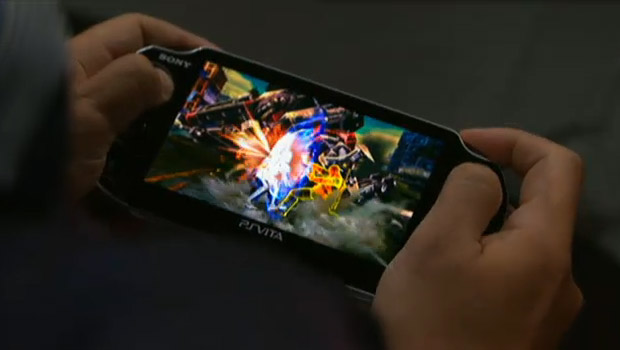 Not only did Sony and Capcom just announce that Street Fighter X Tekken is coming to the Playstation Vita, but they’ve also just told us that Cole McGrath from the InFAMOUS series will be appearing in game as a playable fighter. It’s incredible to see a very Western character like Cole get a Japanese art direction overhaul. I had very little interest in the character before, but seeing him with these new exaggerated animations and beefy, badass moves has definitely caught my attention.

Off the top of my head, I can’t think of another time that a non-Capcom, non-fighting game character has appeared in a Street Fighter related title. Even if you don’t care about PS Vita or inFAMOUS, if you’re a Street Fighter fan, you should be excited about this. If the game is getting PS Vita specific characters, that opens the door for potential PS3, 360, Project Cafe, and 3DS specific characters as well (assuming the game comes to Project Cafe and the 3DS).

You can bet I’ll be hounding Capcom for details on this when I meet with them on Wednesday. in the meantime, lets discuss. Whichs console specific characters would you like to see in each potential version of the game?