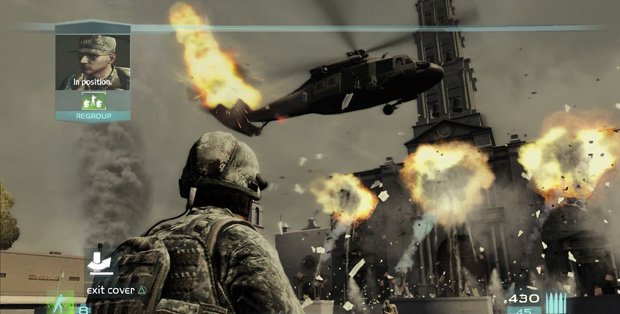 It’s going to be fun seeing developers try to appeal to both the “Wii” side of gaming (social players, families, etc), and the “U” side of gaming (solitary gamers, bachelors/bachelorettes) with their Wii U titles. Looks like they’ve already started with this trailer for Ghost Recon: Online. There is definitely “family friendly” vibe here, but with an artificial edginess that would do Mountain Dew proud.

Still, it’s cool to see the potential features that may go into the Wii U version of the game. What I’m really curious about is how the online aspects of the game (and the Wii U in general) will pan out. Lets hope Nintendo makes an official announcement about the Wii U’s online system by Tokyo Game Show this year.