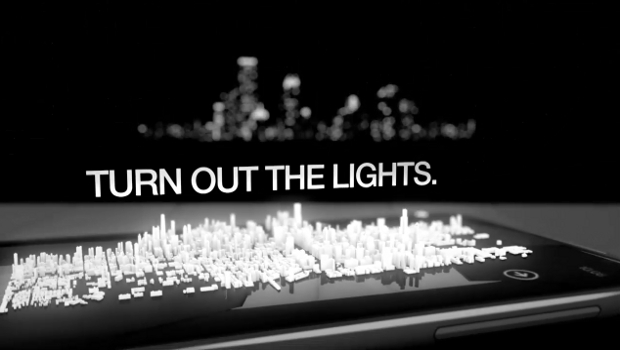 [Update: Ubisoft’s press site lists Watch Dogs for PC, Xbox 360, and PlayStation 3, with a “to be confirmed” release date. That could just be placeholder platform information, though. While you’re pondering it, we’ve got the first three screenshots for you in the gallery below.]

Watch Dogs was without a doubt the highlight of Ubisoft’s show this afternoon, in my opinion. It’s set in a speculative future in which the US has become a high-tech nation where cities are run by computers, which are in turn controlled by private companies. They collect data on everything, then they use that data to sell products or influence world views. But everything can be hacked.

The demo starts of with a man known as Aiden Pearce, the game’s antihero, trying to gain access to a fundraising event, where his “target” is meant to be. It’s night, the weather is crap, and the city looks amazingly detailed. To get through the front door, he jams communications in the general vicinity. The effect is immediate. People, previously chatting away on their phones, start exclaiming about their dropped calls, the bouncer becomes distracted as he can no longer hear from his boss. Pearce uses that opportunity to slip inside, where he meets a contact and gets a pistol.

In the club, the ability to learn information about everyone is showcased. Pearce brings up data on random individuals from their professions, their medical history and even their disposition. He can use that knowledge to influence and manipulate the unwitting guests. Spying on a phone call, he learns that he’s been spotted, and his target isn’t in the building. He makes his escape in a violent fashion, employing his night stick to take out a bouncer.

After escaping, he manages to spot the car his prey is fleeing in. He is on foot, with no way to catch up. So he hacks the traffic lights. A dramatic crash causes a pile up at the junction, with the target in the middle of it. A gunfight ensues, with Pearce running to cover behind wrecked cars. After dealing with one of the shooters, he nicks a rifle and goes to town. He makes quick work of the bodyguards, and he makes the kill. As he leaves the scene, more agents are revealed in a map of the city, hinting at multiplayer and co-op.

It’s reminiscent of Hitman, especially Blood Money, but with a much greater control over the environment through technology. It shouldn’t come as a surprise that members of the Assassin’s Creed team are also working on this. I can see a lot of interesting experimentation taking place, anything connected with the city’s computer can be turned into a weapon. It wasn’t announced for any consoles, and given how good it looks it may very well be a next-gen title. A very promising one.