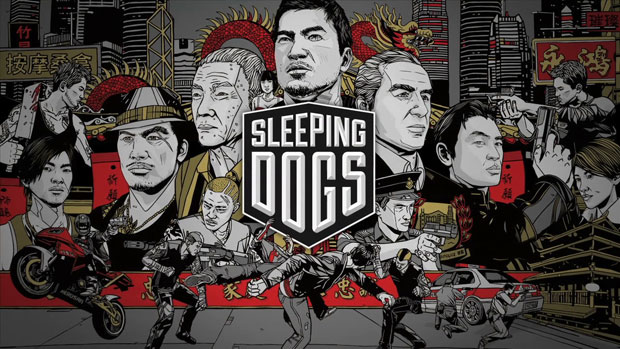 I’m really glad that Square Enix picked up United Front Games’ Sleeping Dogs after Activision dropped the project (back when it was called True Crime: Hong Kong). Hamza’s write-up of the hard-boiled open-world crime thriller made it sound impressive, and this trailer contains enough familiar genre tropes — including a bit of the ol’ Triad ultraviolence — to get my blood flowing.

Hopefully not out of my body, though, since that looks pretty unpleasant when it’s happening to protagonist Wei Shen at the start of the trailer.