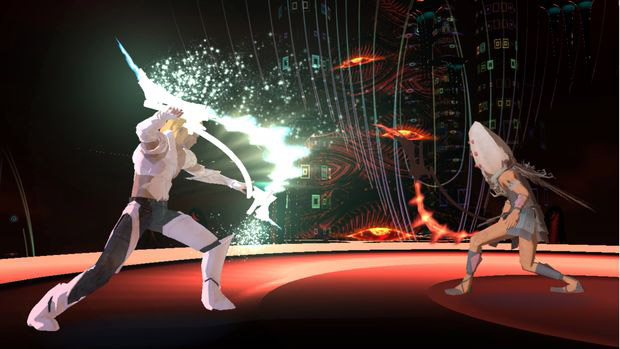 Not at E3? Don’t fret, because the playable demo of El Shaddai: Ascension of the Metatron that is on the E3 show floor can be downloaded on Xbox Live and PlayStation Network right now.

The thing is 743MB on Xbox Live in case you are running out of space. Jim wrote about his impressions of the Japanese demo what was released earlier this year, and it sounds like it’s worth the effort of playing a free demo.

El Shaddai: Ascension of the Metatron will be released on July 26th, 2011 in North America for Xbox 360 and PlayStation 3.