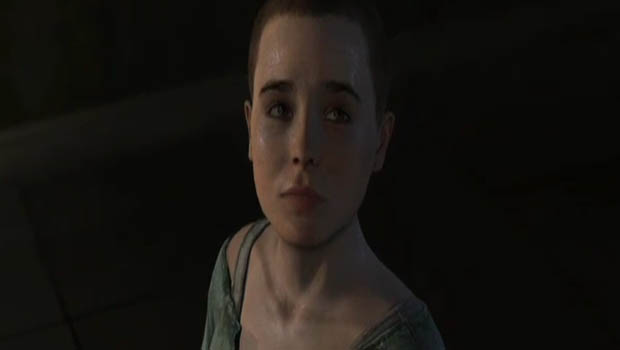 As many of you correctly guessed, Ellen Page will be the lead actress in David Cage’s next game, Beyond: Two Souls. Cage was particularly excited to announce this during Sony’s press conference, putting emphasis on Page’s Academy Award nomination.

The game will feature Page as Jodie Holmes, and if the trailer is any indication, she’ll have a wide variety of emotions to work through. Holmes was shown being extremely melancholy in the beginning of the trailer, but eventually threw down, yelling “don’t f*ck with me!” at someone on the ground.

Filed under... #Beyond: Two Souls#E3#quantic dream