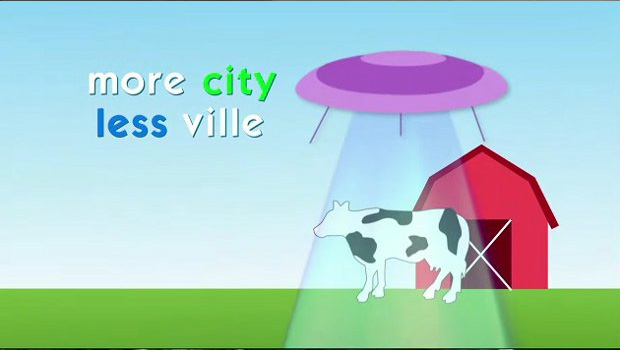 EA is preparing to invade Facebook, and it has Zynga in its sights. What is it about EA and its obsession with picking fights via passive-aggressive game slogans?

In any case, SimCity Social is a city-building game for your Faced Books, and as the above slogan implies, it’s gunning for the likes of FarmVille and CityVille. It seems they want to marry the compulsive spending habits of Facebook gamers to something a little deeper than Zynga’s efforts offer.

But seriously … always with the picking of fights.