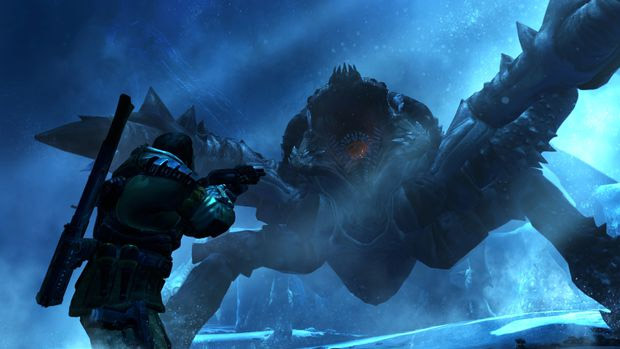 Having played and enjoyed Lost Planet when it first came out only to stay far, far away from Lost Planet 2, I’m still eager to give Lost Planet 3 a chance. It is, after all, a full-on prequel with a noticeably different direction.

Max got to check out the game at E3 2012, and it sounds as if he’s in a similar position. Though LP3 doesn’t seem to offer anything groundbreaking from the game builds we’ve seen so far, he says it’s all feeling pretty tight. In particular, those first-person Rig segments look like they could be satisfying.