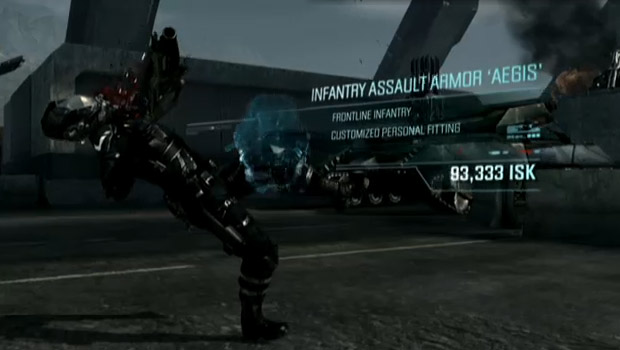 The upcoming FPS Dust 514 is a weird one. Sony just announced that the title will somehow involve itself with the massively popular PC MMO EVE Online, as well as the Sony’s Next Generation Portable.  The PS3 exclusive will get a closed beta on PSN in 2011, with potential launch in Spring of 2012.

The game looks like standard sci-fi fare, about a a mercenary and a shot that might change the world and other such tropes. Other than that, we don’t know a lot. If we get some more details, I’ll be sure to keep you updated.