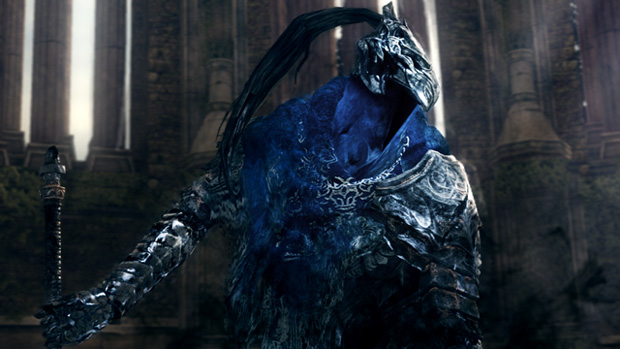 When Dark Souls: Prepare to Die Edition arrives on August 24, PC players will get the same cutthroat challenge that 360 and PS3 owners have been suffering for months.

For the behind-closed-doors demo, the staff member on hand was playing with a character tailored specifically for E3, one much more powerful and skilled than any other character ought to be at that point in the game. Nonetheless, he kept dying over and over and over at the hands of one of the new bosses, the Knight Artorias. 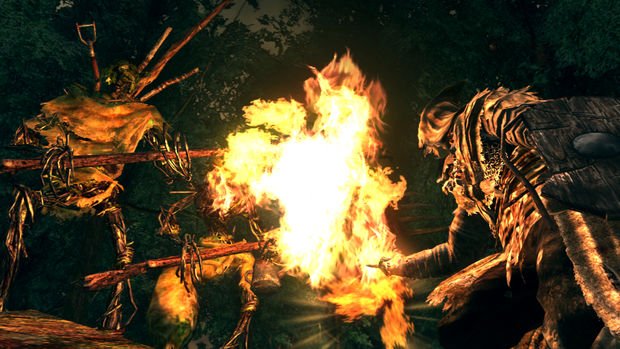 Prepare to Die, as you may recall, is the expanded PC version of Dark Souls. It features three new venues and four new bosses, including the infamous Artorias in the header. Originally, these features were going to be exclusive to PC, but they will be brought to 360 and PS3 as DLC packs later this year.

The game will have mouse and keyboard support but won’t be rebalanced for that control setup. Ideally, you’ll want a controller handy, as Dark Souls requires a lot of quick twitch reflexes and reactions. How will it play on a keyboard? We’ll find out once it’s released, and I’m sure we’ll be hearing it from the peanut gallery if it’s not up to their standards.