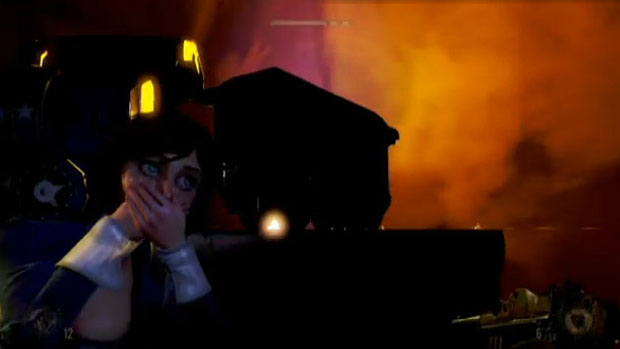 Ken Levine has just gotten done making a very impressive U-turn on his previous criticism of motion control in order to open the way for PlayStation Move support in BioShock Infinite. Selling the implementation as a way of opening the game up to new players, Levine has said his team is “only getting [its] head” around the concept.