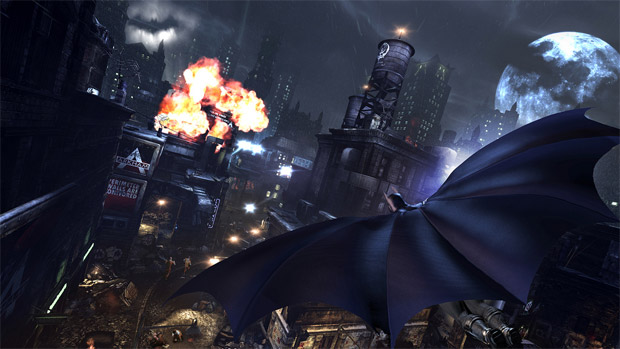 During Nintendo’s Wii U announcement, it was announced that Batman: Arkham City will be coming to Nintendo’s new console. We didn’t have details or even screens beyond that, but I must say I sure wasn’t expecting that as far as E3 announcements go.

It’ll be interesting to see if the new controller adds a new twist to the Arkham City experience when the game comes out. Is this a game you’ll be looking forward to playing on Nintendo’s new console?