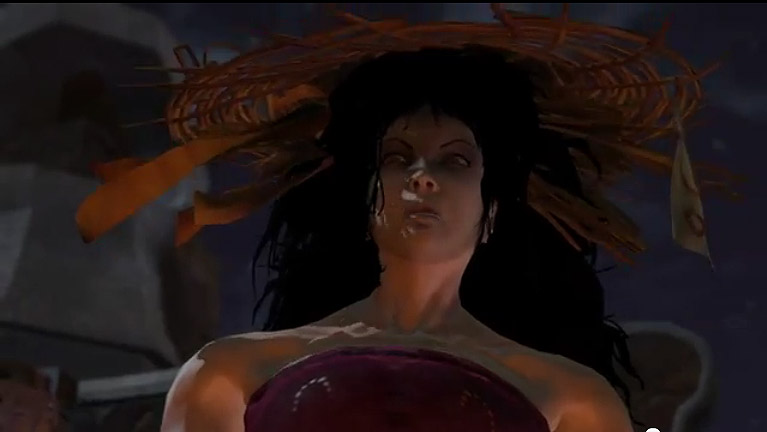 With E3 now just hours away there’s a noticeable, palpable excitement in the air. Across the world people’s attentions are shifting to the chaos that is about to unfold in the Los Angeles Convention Center. Secrets, some kept better than others, are about to be unveiled upon the world. It appears, though, that Atlus couldn’t contain it’s enthusiasm for this announcement any longer.

Zeno Clash II is the follow-up to the 2009 indie first-person brawler developed by Ace Team. Players familiar with the original title can expect most of the characters, enemies and settings that made that game so strangely enjoyable to see a return in the sequel. Additionally, the forthcoming PSN, PC, and XBLA release will feature RPG elements, a more precise fighting system, drop-in, drop-out co-op and a new visually enhanced open world teeming with life. Look out for Zeno Clash II sometime early next year.