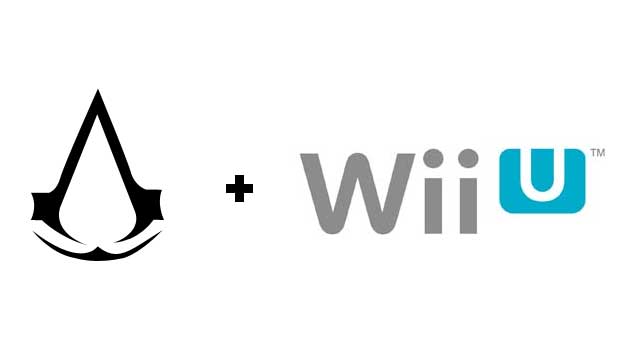 Tonight at a roundtable, developer Ubisoft confirmed that an Assassin’s Creed game for Wii U is in the works.

From the sounds of things, the title is way early in development, with only some concepts being kicked around. Uses for the controller’s screen could include a persistent on-screen map, an interactive database, fast weapon selection, alternate reality puzzles, and Eagle Vision/Sense on the touch screen.

In terms of visuals, Ubisoft says it can leverage the Wii U’s power to fully utilize their current Assassin’s Creed Anvil Engine. This means full support for its graphic shaders system, as well as all of the assets they currently use for the franchise.

Being so early in development, they’re not ready to give any more details on the project, including whether it will be a new title or a port of an existing entry into the franchise. As we get closer to the Wii U’s 2012 release, however, I’m sure we’ll hear more.