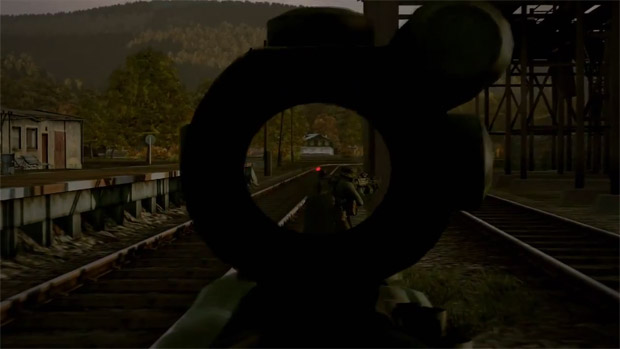 In a nice move by Bohemia Interactive, the popular military simulation Arma 2 is getting a free version for everyone who was too unsure to put money down on the original title.

Arma 2: Free, as it’s been appropriately named, is free, but not free-to-play. So no microtransactions or anything of that nature. On the flip side, you are getting the multiplayer experience “minus the campaign, HD graphics, and support for user-made add-ons and mods.”

Bummer about the lack of mods, but the developers need food on their tables just like the rest of us. Look for Arma 2: Free later this month.