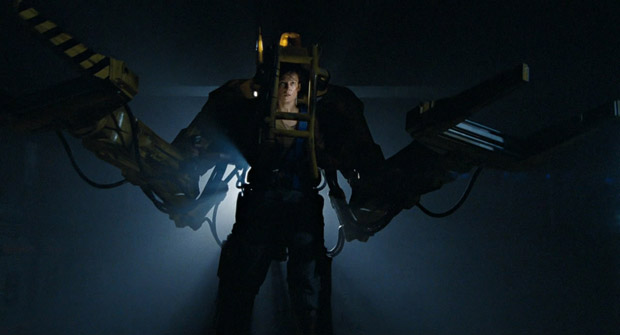 Gearbox and SEGA have come out to announce officially that Aliens: Colonial Marines is “being prototyped and considered for the Nintendo Wii U” and that work for the Wii U version is currently “under construction by a dedicated research and development branch within the studio.”

In case you didn’t know, Aliens: Colonial Marines will see you perform Xenocide with movie-inspired weaponry on the surface of LV-426, the USS Sulaco, and Hadley’s Hope.

An obvious implementation would be a motion sensor of sorts, although that would probably mean you would have to look down on the screen, only to see that a Xenomorph is right around the corner. If so, let’s hope we learn to look up at the TV again when it is actually eating our face.