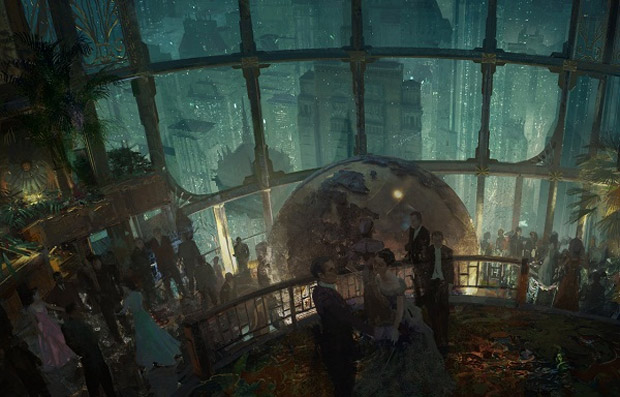 During the Sony conference, Irrational Games’ Ken Levine briefly spoke about the company’s first PlayStation Vita title. He said it will be set in the BioShock universe, which certainly got my attention. Ready for more specifics?

“It’s a core game” that isn’t a downscaled BioShock Infinite or some manner of BioShock port, Levine tells IGN. “It’s a different project. It’s its own thing being built from the ground up. That is going to be strange and surprising to people.”

“I think we always want to surprise people. If I’m just saying ‘here’s BioShock 1 on Vita,’ that’s something we could potentially do, but you don’t need us to do that. Somebody can make that happen.”