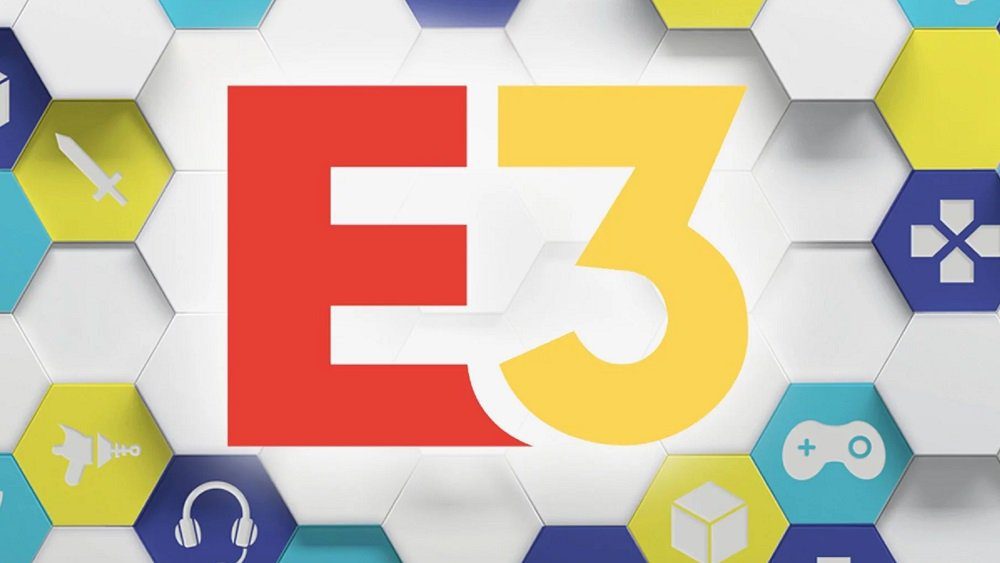 The Entertainment Software Association (ESA) has addressed reports that it will be hiding content from its upcoming E3 2021 experience behind a “Premium Package” paywall, which was rumored to be offering demos and other content for an “entrance” fee of sorts.

News outlet VGC originally reported that it had spoken with sources within the industry who had indeed been offered a “paid access” E3 experience. But following the publishing of said report, The ESA contacted VGC – and also took to social media – to declare that “that there will be no elements at E3 2021 that will be behind a paid-for pass or paywall.” and that everyone will be able to tune into the online event free-of-charge.

2021 is a vital year from the long-running industry show. E3 has been held annually in Los Angeles since 1995, and for decades has been considered the premier industry show. But the modern proliferation of the internet, the rise of social media, and the simplicity of live streaming has led many major publishers to hold their own showcases online, away from the hustle and bustle of the event.

This reached a peak in 2020, where the COVID-19 pandemic caused the cancellation of E3 for the first time in decades, forcing many in the industry to go it alone with their summer marketing, inevitably finding it an easier and cheaper option than rolling out to the L.A. Convention Center every June. With the pandemic unfortunately still in effect today, and the live E3 iteration cancelled for a second year running, The ESA faces an uphill battle in keeping the annual event both relevant and necessary in the modern climate.

E3 will likely never be able to return to the heralded position it previously maintained for over 20 years. Last year demonstrated to publishers large and small that it is possible to go it alone and still have the eyes and ears of the world on your products. And while E3 will continue to exist – and is likely to return as a reinvented live experience – the industry has already begun to adapt to a market without that “one golden week” of summer advertising, for better and worse.