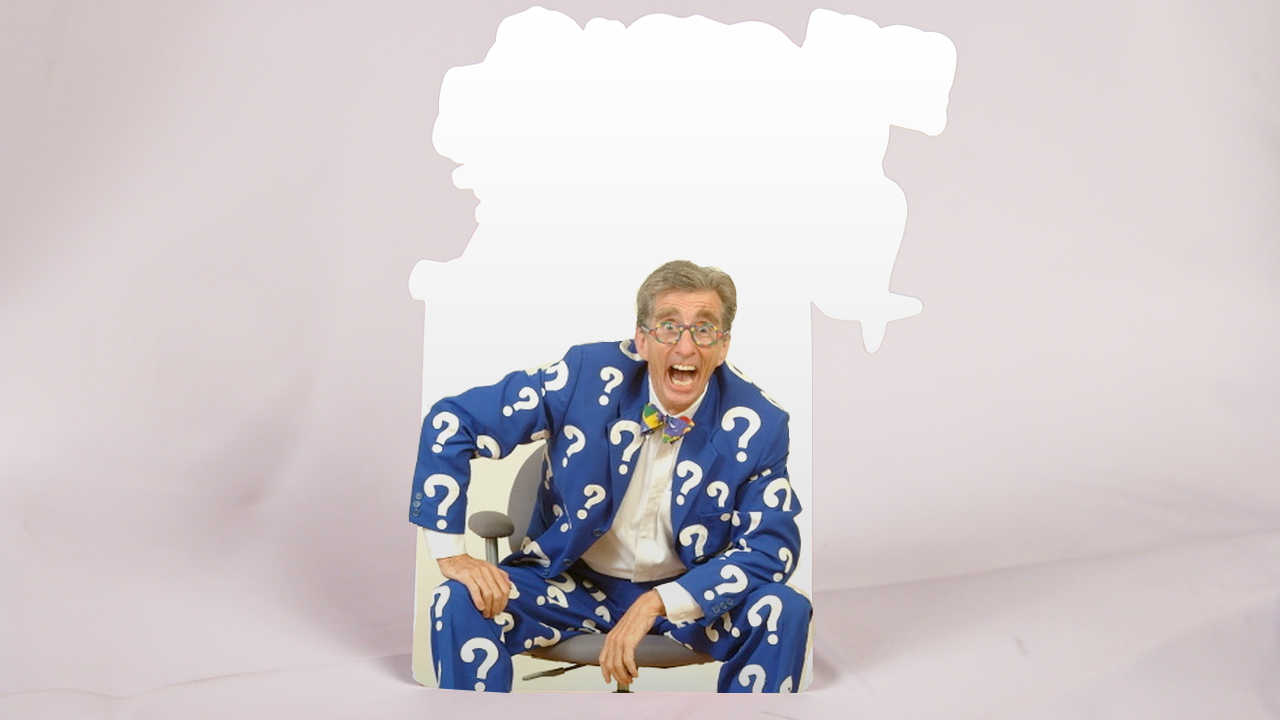 Everyone loves good teas. Green teas, black teas, barley teas (the best tea despite not technically being tea), Charles Barkley teas. Well, how about an E3 badge teas? I will stop the unfunny joke now. The stretch was steep.

Anyways! Oh my lord on a skateboard, E3 is almost a week away. Next Sunday I’ll be hopping on a plane at 7AM bound for horrible Los Angeles, video games, and Jordan’s creamy legs IRL. Ah, the City of Angles. 45 degrees, 90 degrees — it has ’em all.

Atlus has been the E3 badge insert sponsor for the four plus years I’ve been at Destructoid (here’s 2011-2013, 2014) and that’s continuing for 2015 so we’re again teasing this piece of historical cardboard before a full reveal next week ahead of the show.

The blank insert is above. I took a guess using the magic of photo editing. I think Atlus dumps Persona 5 to make a Matty Lesko game. Maybe that’s distracting. I’ll upload a clean version below.

Whip up your best photo manipulation in the comments. There are two categories: correctness (nailing which Atlus title will be featured) and hilarity (sticking question mark suit infomercial man on the E3 badge). 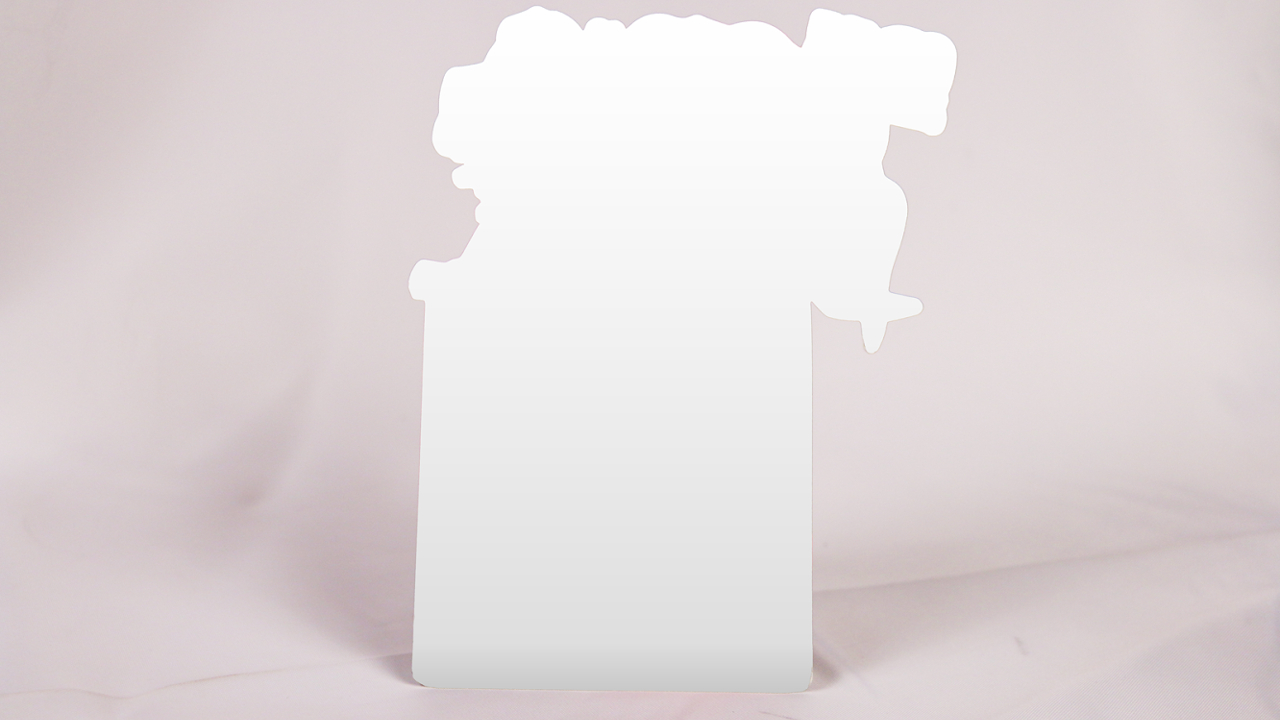